The word misogynist recently became a regular word in the world’s lexicon; not in relation to whether you are dating a misogynist or not though. It was all about whether the President-elect of the US really hates women or it was just a lot of bluster to give the impression of a no-nonsense man. 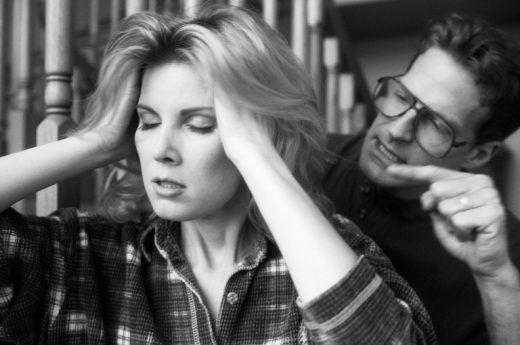 A misogynist is a man who hates women. He is the extreme end of the sort of man all woman should hate to be within a mile of.

However, it is a fact of life that many women, knowingly or without their knowledge date these sort of men; fall in love with them and actually end up being their wives.

You’d think dating a misogynist is the perfect mix for a relationship that would be fraud with all kinds of problems. The reality though is that some misogynist are very loving men, who would do anything to show the lady she is the queen of their hearts.

But the rule of thumb is to avoid dating a misogynist. More often than not, the aggravation involved is not worth it.

Perhaps, you as the lady might think you have a strong enough personality to mold his toxic personality to something that all decent people consider acceptable. Well good for you.

I have seen enough in life to know that it rarely ever happens that way. Misogynists by nature can’t stand strong, smart women. What they need is a women who knows her place in his world; a world in which he is the undisputed king.

He constantly throws his masculinity in your face 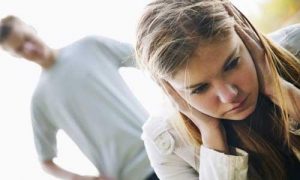 This is man who at any given opportunity would remind you that he is man and you are a woman.

Get into a little beef with him and at the slightest sign that he is losing the plot, he would lash out by reminding you that as a woman, you have no rights if he decides you don’t deserve any.

Basically, the rules of the relationship must always bow down to the fact that he is a man.

He thinks all women cannot be trusted 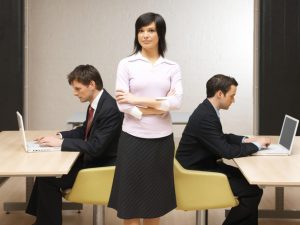 Dating a misogynist can be physically and emotionally draining for women because at any opportunity he goes on a rant about how women cannot be trusted and how they are out to get him.

He is the sort of man who would insist a woman got to the top of her career because she blatantly used her femininity to climb the corporate ladder.

God help you if his boss is a woman. You’d never hear the last of it. Everyday is a litany of mean words he’d used to describe her. Don’t be surprised if you become the unfortunate victim of his frustrations with his female boss.

He belittles you, publicly and privately 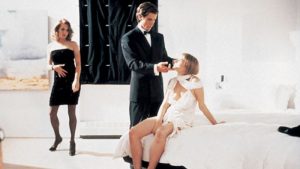 Perhaps, the first time he embarrassed you in front of friends and family, you let it ride because you figured it was just a one off; not in his nature.

That could be the true in some cases; but if it becomes a recurring theme, just know you are dating a misogynist.

A man like the would have no problem telling you, with disdain on his face, to keep your mouth shut because your opinion isn’t worth anything in front of others.

And if you try to bring up how he misbehaved when two of you are alone, he won’t bother to apologize. As a matter of fact, he might rail at your audacity of trying to disturb him with something so trivial.

A misogynist believes women should only be seen and not heard. 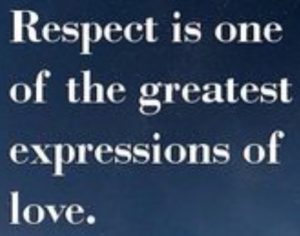 It doesn’t matter how smart you are or even if you work in an environment where many people look up to you for guidance. With your man, you are just another woman who is inherently stupid.

Because he doesn’t respect anything you do, he would constantly sneer at your successes in life.

He believes all women are gold diggers 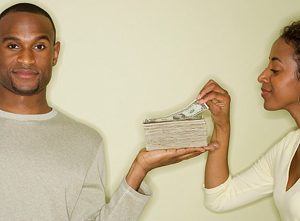 Don’t be surprised to hear your boyfriend insisting loudly that you are only in a relationship with him because of his money.

He is a misogynist after all.

Implied is the fact that everything you did for him or are currently doing for him (including loving him with all you’ve got) would stop once he doesn’t have enough money to throw around anymore.

Doesn’t care if you caught him cheating 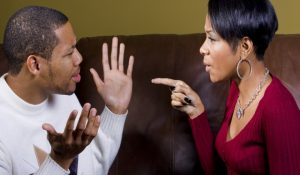 Maybe, for a fleeting second, his mind might register the fact that he did something very wrong. That would only last for a second.

A normal man would try to look remorseful and seek for ways to repair the damage, right? But not your misogynist man.

He might even go on a rant about how it is all your fault. And if that doesn’t satisfy his ego, he would tell you without shame that as a man, he can date whoever he wants to at anytime.

He sees that as one of the perks of being a man. And too bad if you don’t know your place as a woman.

After reading all that, and your man doesn’t exhibit the traits of a misogynist, you might find it hard to believe some women put up with men like that.

There are many women in a situation like that.

Some women, for one reason or the other, can never muster the courage to do what is right and simply walk away from the relationship. They stay, hoping and praying that time would make her man change.

Unfortunately, the reality is that if you get caught in the web of a misogynist, you remain in the relationship because you are a masochist – somebody who loves hurting herself.

Again, short of murdering your misogynist man, the simple, most effective way of dealing with the problem of dating a misogynist is to walk away from the relationship.

Please, share with us what you think about dating a misogynist. Is your man one? Or you know a friend who is involved with that sort of man? We would love to hear your opinion in the comments box below.