There’s nothing more annoying than having an ego headed spouse living with you. Most of the time, it is often difficult to control someone who is so full of his ego especially when that person is your spouse.

As you all know, men generally have their egos but there are several levels which differ from man to man.

Often times, an ego headed spouse acts irrationally and spontaneous and such actions sometimes affects those around him.

What do you do if you have an ego headed spouse?

How do you manage such a behavior with your spouse?

Don’t act the way he does:

Pride is something most humans have and in as much as you might want to prove to your spouse that you also have your own pride, its best to not react the way he does.

Since you know that the ego of men lies in their heads, one thing you should also know is that their actions will also pass.

If a man shouts and you shout back, it will only worsen what is on ground.

Rather than acting out the way your spouse does, do the opposite. If you have always retaliated by responding back in the past, try this new method by keeping quite when next you have a confrontation with your spouse.

If you do this, you will notice that your spouse’s ego will reduce gradually and the way he acts out towards you might just reduce.

Just give him some time: 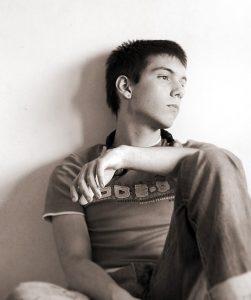 An ego headed spouse sometimes needs some space to cool off steam.

When next you notice any funny behavior from your spouse, just let him be and just be sure that he will definitely come around sooner than you think.

Give him what he wants:

Having an argument with an ego headed spouse can sometimes not lead anywhere. You will notice that if you argue on something and insist on what you want, it’s possible he may not agree to what you say.

In times like this, it’s best to let him have his way even though you think your suggestion is better than his.

When you let him have his way and his suggestion doesn’t work out well later on, he’ll realize what he has done and probably mellow.

It takes time for an ego headed spouse to realize his fault and acknowledge it but I believe that over time, it is possible. 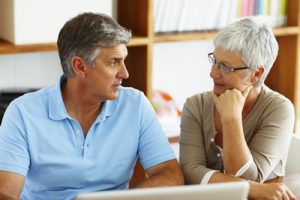 Sometimes it’s appropriate to voice out the truth to your spouse. The truth is bitter to hear but it is necessary to let your ego headed spouse know when he is in the wrong.

There are times you need to be quiet over certain issues but at times it is good to talk to him and tell him things from your own point of view.

He might be offended that you challenged him but he’ll learn to appreciate your views much later.

When next your ego headed spouse starts acting out, do one thing and ignore him.

Let him rant and rant and act as if you’re not bothered by his behavior.

You’ll see that if you ignore him consistently it will only make him think and consider his actions.

Ignore him and if he comes to you to apologize, first act like you are not concerned but later forgive him and move on with your life.

Be ego headed as well: 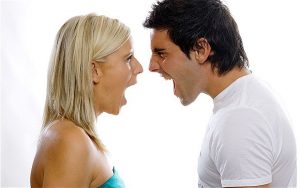 If you find out that your being quiet isn’t working out with your ego headed spouse, try being ego headed just a little and see how he will react.

If he notices this change in your behavior, that should get him thinking.

If you therefore have an ego headed spouse living with you, all or some of these tips should be of great help to you.