Understanding the reason why men suffer from insecurity in relationships is the first most crucial step in resolving the problem. 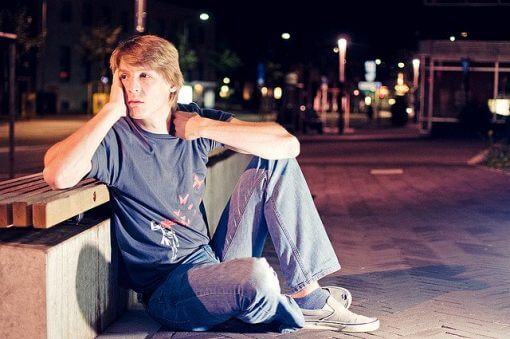 Insecurity in relationships is usually the reason why some men can be needy, selfish or downright irritating to their partners.

The feeling of insecurity affects both sexes to varying degrees. For men though, cultural and peer pressures can work at cross-purpose with a man’s natural instincts to foster insecurity.

Therefore, understanding the root cause of why men suffer from insecurity in relationships would go a long way in tackling other personal problems. Especially problems about how men relate to their spouses.

The truth of the matter is, just simply understanding the way we behave can be that light-bulb moment where everything becomes very clear. Then everything can be put in proper context.

Context is important here. Sometimes, people make the mistake of thinking a particular problem is unique to them. Or at worst, the problems don’t have solutions.

With context, the road ahead becomes very clear and fraud with less anxiety and pitfalls.

Why men suffer from insecurity in relationships

Lack of a positive mindset 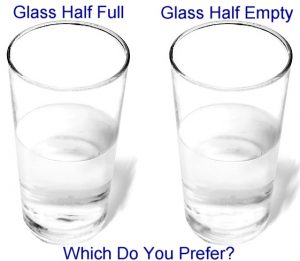 Everything in life has a dual nature. For instance, for every positive minded man, there are many men who can be classified as ‘the-glass-is-half-empty’ sort. These are people who focus on the negatives of every situation.

How does this explain insecurity in men? When a man’s motive is always ruled by a negative mindset, he would always approach issues with the thought of failure at the back of his mind.

This is mostly always a symptom of fear.

People who approach life with a goal in mind and a positive attitude on how to attain those goals tend to be happy people.

Negativism on the other hand breeds fear and ultimately lack of happiness.

So, the negative mindset is always focused on things like whether the girlfriend would cheat; whether she might dump them for one reason or the other and so on.

With thoughts like that brewing in the mind, the road to insecurity would be smooth and straight.

To banish insecurity, focus instead on positives like how to make her happier and creating situations for a happy relationship. 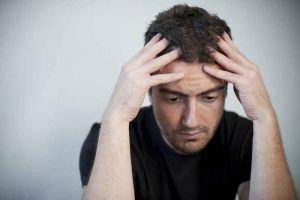 Self-confidence or lack of it figures as one of the recurrent theme in happy or bad relationships.

With little or no self-confidence, your mind is fertile for the growth of negative vibes that would lead to insecurity in the relationship.

For instance, with low self-confidence, you might begin to harbor thoughts you are not good enough for her. Leading to doing unreasonable tasks to make you seem worthy of her attention.

On the other hand, low self-confidence can also affect how you view your girlfriend. You might think she is not good enough for you. This of course is a sure path to being miserable and unhappy.

Base instincts vs social expectations and pressures 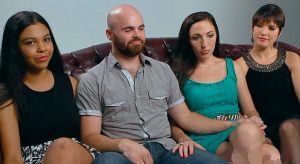 Over the centuries, society has evolved to what we have today. However, in most cases, a man’s base instinct is still lurking somewhere inside waiting for an opportunity to be unleashed.

Man’s base instinct is geared towards having several spouses at once. These days, this is called cheating or infidelity in relationships.

Studies in primitive societies have shown that men have little or no insecurities to speak of when they are allowed several spouses. In this situation, there is hardly ever the fear of losing a spouse since you have many of them.

In modern societies though, men are culturally conditioned to practice monogamy. A practice that goes against men’s natural instincts.

Being forced to live with a single partner creates lots of internal conflicts in the man. The major issues being that all his biological needs are invested in just one fickle woman.

This forces the question of what if something goes wrong with that woman, and there is no apparent plan B for the man?

So learning how to suppress one’s base instincts can go a long way in helping men overcome insecurity in relationships. 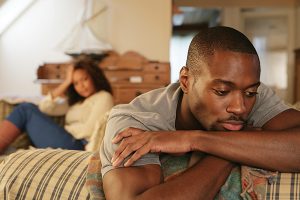 A man’s limited options as far as female partners are concerned is a major reason why men suffer from insecurity in relationships.

For men, the prevailing thought is that it is easier for a woman to get a partner than it is for a man. All a desirable woman has to do is ask and she gets laid.

For a man though, it is not that easy to get laid. Especially if you don’t have your ‘A’ game in place.

The problem this breeds is that the man is likely to do anything to get just one girl. And when he gets her, he is likely to go to extreme lengths to keep her.

With this kind of attitude, the man is easily taken advantage of by the girl. Ultimately, it breeds consistent symptoms of insecurity in the man.

As can be gleaned from the above 4 reasons why men suffer from insecurity in relationships, the issue is mostly as a result of the huge disparity between what men want and what society expects from them.

That notwithstanding though, men have to accept the world as it is today. After all, it is said that it is a man’s world. The implication being that, most of the rules were made to favor men.

This is the point where we would love to hear your feedback on this or any other issue bothering you. Most importantly though, if you have more insights on the reasons men suffer from insecurity in relationships, do share them with us in the comments section.