The Older You’re the Better Your Dating Game

As you grow older, you get wiser with age and see things better in dating game or relationship. There are several reasons why this is like that; those reasons are what we want to share with you here and now, especially the major ones. 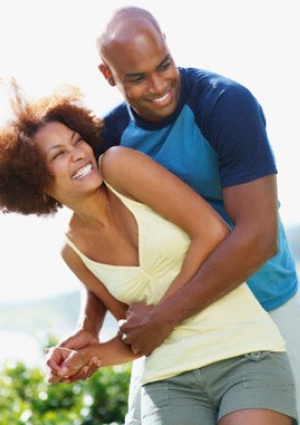