There are times I absolutely feel that one of the best life aids that should be given to all young men is a pamphlet (or a huge book) titled, ‘How to toast a girl you already know.‘ Because let’s face it, most of the girls we meet or consider interesting enough to toast are girls we already know. 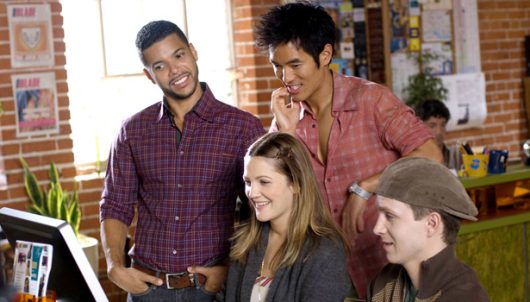 I admit it can be very awkward to want to move things up another level with that girl you see many times a week. You know the sort I am talking about? She could be a friend to your sister; a colleague at the office; or the attractive well-toned babe always using the exercise bike at the gym everyday who is friendly with you.

Fact is, over 90% of the time, the girls we really get attracted to are girls we already know. The problem is, how to seamlessly transit to making her a girlfriend.

And that is where I think that pamphlet on how to toast a girl you already know would be important to many young men.

So in the absence of that pamphlet why not try this tested and guaranteed-to-work strategies on how to toast a girl you already know. 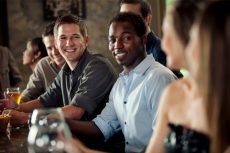 I guess that is the first thing to do if you want to toast a girl you already know. Since you know her already, getting her attention shouldn’t be that difficult unlike if you were a stranger.

On the other hand, this first step might be unnecessary if you are close friends already. However, getting her attention could all boil down to just this: making her aware you want to explore the possibility of dating her.

Before you ask her out 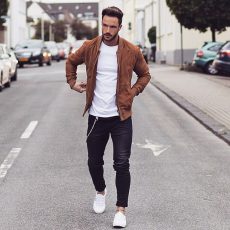 Before you finally walk up to her to ask her out, you might want to do a drastic makeover of your appearance. This must absolutely happen if you are a sloppy dresser.

On the other hand, it is not advisable to go to her decked in your best suit. That would be very awkward and look as if you are trying too hard to impress.

And remember to smell nice too when you finally decide to cross over from the friend zone. At least that should give her the feeling you are trying your best to look nice and clean for her.

Girls do love guys who make an effort for them. 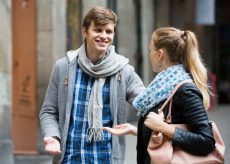 Okay, this is where things might get a little tricky. Sometimes, no matter how confident one is, to toast a girl you already know might live you with a blank brain.

This is because, you know chances are high she’d think you are taking advantage of the fact you know each other already to hit on her.

So you can start off by telling her if she fancies the idea of going to watch a movie together. If the idea doesn’t appeal to her, you can ask her join you for a church program or whatever you can come up with.

The idea is simple: get her out of your mutual comfort zone to a place that is different and new. That way, the idea begins germinate in her head that this could be something different from what you guys do on any given normal day.

On your first ‘date’

Since you already know her, this is where you should have an advantage over a stranger who is basically fishing blindly without the proper aids.

Don’t make the mistake of complimenting her about her looks. That would make her think you are only interested in her as a sex object.

Women love it when men look beyond their physical attributes. So talk to her about things she loves doing especially when she is alone. Ask her about her dreams and aspirations.

These are very safe things to talk to her about. And at the same time, talk like that gently passes on a message that you are really interested in knowing her better. 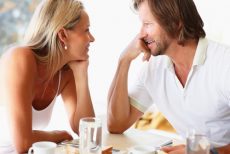 Toasting a girl you already know could be full of what I call ‘misreading of vital indicators.’ That is a fancy way of saying you should be on the lookout for signs that she is interested in dating you.

Does she flirt with you the same way she flirts with other guys in your circle of friends? What about her body language? Does she lean towards you when you talk to her or away from you?

What you are looking for are basically signs that she does some things exclusively with your alone.

But be careful not to use just one sign to jump to a conclusion.

Now you have started the process, understand it might take her a while to get used to the idea of dating you. So patience is the word in finally getting her.

You can help her along the way in making up her mind by no making some dump move like telling her how much you love her too soon in the affair.

Just do the simple things that always work like keep talking to her. Keep listening to what she says. Keep taking her out to nice and interesting places. Just generally letting the world know you two are now an item.

So what do you think about these tips on how to toast a girl you already know? Let’s hear your thoughts in the comment section below.

And remember to share this with your friends on Facebook or Twitter. Who knows, we just might get the next big idea on how to toast a girl we already know from them. Cheers.