Can I be just friends with a girl? The simple answer is no. Can you? I have tried it several times over the years and it just did not work out. It is even more difficult since the girls I love hanging out with are really attractive and fun to be with. And to be fair, these are the sort of girls I tend to get chummy with. Okay, before you go further, I advice you to read this excellent piece to get a bird’s eye-view on the issue. Or you can read it later after reading this one that is specific to grounded men like me. 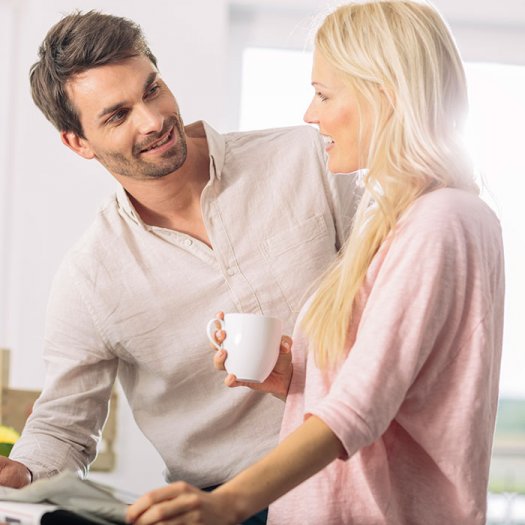 As a kid, the idea of being just friends with a girl was just the normal consequence of being a kid in a conservative community high on religious and cultural values. We all did the Sunday school thing where we got taught about how intimacy is really really bad. Before marriage of course. All the people we looked up to, that is everybody older than us, repeated the same mantra. Getting intimate and intimacy was a taboo. Up to about the age of 15, I could swear that not only is platonic friendship possible, it is the best. That is, until those innocent girls we ran around with as kids started feeling shy around us. The physical changes in their bodies ensured that. I am sure their mums told them things about us too. Things that made them wary of us.

Well, we all grew up. Got older. And bit wiser I hope. And after so many years of being seriously hurt, I can say for a fact that men can’t be just friends with a girl. A girl can pull it off successfully though. But we men are wired so differently. I get suspicious of grown up, fully functional adult men claiming, with an annoying air of superiority, they are just friends with that beautiful girl one is dying to be stranded alone with on a Pacific Island. Are these dudes normal? From my end, I don’t think so. I have lived long enough to know men like that tend to be hypocrites about their feelings.

Sex Gets in the way of being Just Friends 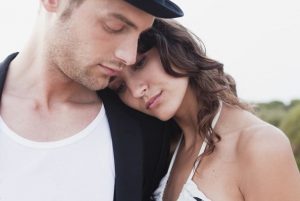 Now this is from personal experience and talking to friends and foes (when we are taking a break from ‘foeing’). Sex always gets in the way. That is something we men cannot run away from. Just look around you. Look for a man who spends a lot of time with a particular girl. In no time at all, what confronts you is this simple truth, the man is attracted to her. And definitely not in the way he is attracted to his guy friends. It starts with how attractive the girl is. Being very visual people, how a girl looks is the first thing we notice about them. And perhaps the decisive factor in making us take that first step to say, ‘Hello.’

For a normal man, there is just no running away from the fact you keep imagining yourself rolling in the hay with your female friend. The longer you are with her, the more elaborate the the romantic romps you spin in your head get. One day you’ d ask yourself, ‘Why not?‘ Trust me, there is always a tipping point for every guy. It just takes longer with some before they take the decisive step to add sex to the ‘just friends’ situation. 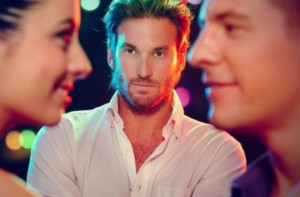 Initially, it is wonderful knowing a pretty attractive girl opens up to you all the time. She runs to you anytime she has a problem with her man. You know how it is. You put your arms around her and tell her the things she needs to hear. In your head, you are thinking what a jerk her boyfriend is. Or to be less charitable, you are wondering how such a nice girl ended up with an uncouth insensitive man. That is just a skirting the edges of thinking you could be a million times better than her man.

That is how it goes. Give it a little more time and you find yourself in the ‘waiting zone.’ Waiting for her to ditch her guy so you can step in seamlessly. It hardly ever works that way. What men in a situation like this never realize is that girls really fancy them as just friends and nothing more. Most girls can’t imagine themselves taking it further with their guy friend. The idea is so ‘yuck!’ for them.

It’s about the frustration of waiting to supplant your friend’s boyfriend. And if it never happens, what the experience does to your psyche is really your business. I tell you, there is a whole body of texts and research out there trying to grasp something so fundamental to men. It’s just our basic instincts. there is no running away from them.

The thing with girls, they really cherish somebody they can talk with. And the thing with us, talk can become too tedious to handle after a while. On the other side of the divide, I have seen relationships transit from just friends to really awesome affairs and invariably blissful married life. And I have also seen men who successfully pulled off the ‘just friends‘ with a girl thing. What can I say, this world is not strictly black or white. More like different shades of grey.

Do you feel like having a go at me for trying to belittle that amazing thing you have with the girl you are just friends with, I am all ears. Drop your best shots in the comments section or Twitter. You can do it on Facebook too if you think a 140 character tweet is too restrictive for robust a reply.

4 thoughts on “Can A Guy Be ‘Just Friends’ With A Girl He is Attracted To?”