Dating a shy girl could be one of the most frustrating endeavors you would ever undertake before you finally settle down with your dream girl. I should know. 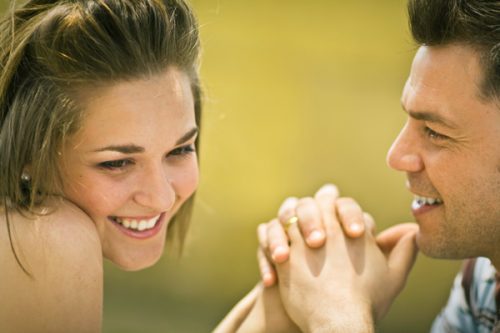 But at the same time, when you hit it off with her, it could be one of the most rewarding relationships you’d ever have before  embarking on a journey of marital bliss. That is assuming you went through several affairs to be able to do a fair comparative analysis.

On the average, most girls you meet for the first time come across as shy and a bit withdrawn. But you’d find out later, if you play the dating scene a lot, that the real shy girls are a class apart.

I’ll never forget Tonia. At first, she couldn’t even bear the thought of talking with a guy publicly. It took me a long time. But we finally got together. She wasn’t the last though.

Generally, one of the best things about dating a shy girl is they are completely loyal to you. The idea of been unfaithful to you hardly ever crosses their minds.

So when you are finally dating a shy girl, treat her nice with extreme respect. That is the least she deserves from you.

Hopefully, at the end of this piece, you would know how to go about dating that shy girl living a few blocks from you. 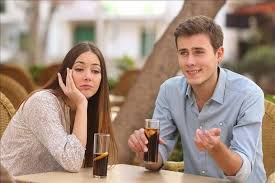 That is what puts a lot of us off when we try dating a shy girl. We equate their withdrawn attitude to arrogance. But that is not true.

Inside, they are dying to come out and match your ability to be confident. But for some deep-rooted reasons, they just stay quiet. Or answer you with one-word replies.

A shake of the head here and nod there can sometimes be the limit of their eloquence in a conversation.

Don’t worry, be patient. With time, her confidence would grow and your reward would be immeasurable. 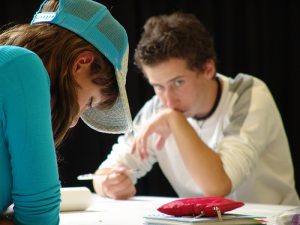 If you are the sort of super-confident dude used to making eye contact with the girls you hang out with, get ready for a new challenge.

Your shy girl would find it hard to maintain any sort of eye contact while talking with you. Looking away from you doesn’t mean she is impatient, bored with you or would rather be someplace else.

It is just her shy nature been dominant at the moment.

One-sided conversation is common when dating a shy girl 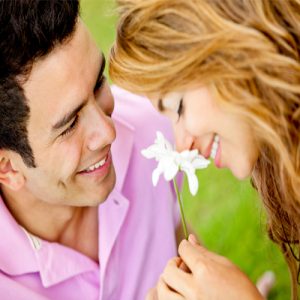 One advice you’d get about dating a girl or how to be a good boy friend is that you must learn to listen to the girl. Don’t allow the conversation to seem like you love your voice and like hearing yourself talk.

Talk as much as possible. That would give her time to get into the rhythm of having a conversation with you for a decent length of time. 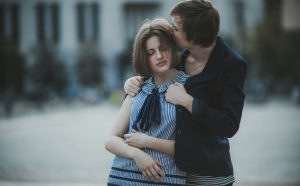 In fact, be ready to be in this for a long time. The operative word is patient. Confidence takes a back seat when it comes to dating a shy girl.

Even if you manage to get her to go out for dinner or some outing, her real nature would not just disappear.

Suddenly surprising her with a kiss or some other forms of intimacy would leave you disappointed and undo all the good work you did leading up that moment.

With shy girls, it is all about easing yourself gently, slowly, into her private space.

If you must touch her at first… 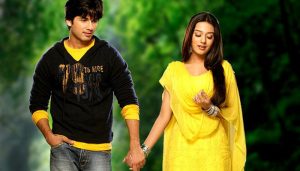 You are safer just holding her hands. You can do that over the dinner table or while you are watching a movie on a very auspicious weekend.

Holding her hand is both innocent and at the same time passes a powerful message to the girl.

It tells her you are satisfied with just doing something as formal as holding hands when you would rather do something else.

She’ll get hot with embarrassment at first. But with time, it would be natural for her to feel your touch.

You make all the plans

That is one thing you have to content with when dating a shy girl. Making plans for an outing would be completely on you.

You see, because they are shy, they are not used to taking charge of anything that involves a stranger.

You must understand that her character makes it virtually unlikely she’d even know where to suggest as a nice place to go to.

Never fail to tell her how nice she looks

Well, even bold ladies love it when you compliment them. With shy girls, complimenting them gives them a serious confidence boost. Which is something they need in large doses if they are to be the sort of date you ultimately want them to be.

So never pass off any opportunity to compliment a shy girl.

Criticism should be done with tact 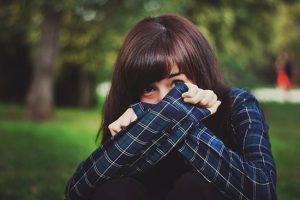 I would be better if you don’t have to do that at all. But hey, I guess since nobody is perfect, there would be occasions when you have to set them right.

Don’t be too harsh when correcting them. They have fragile personalities; therefore it is easy for them to become very withdrawn and depressed.

And be careful that the jokes you make doesn’t come off like you are mocking or ridiculing them.

Don’t force things on her 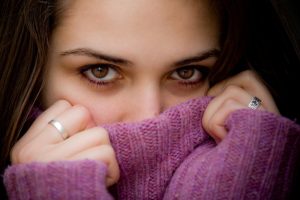 Because shy girls find it hard to really say what they feel, they might sound hesitant and uncertain when they need to refuse a request or disagree with a suggestion from you.

Fact is, when they don’t seem enthusiastic about something, don’t force it on them. Their ‘Maybe‘ is most times a definite, ‘No, I don’t want to do that.‘

Finally, you have her in your bedroom 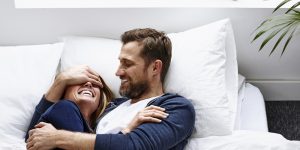 Getting her to come there should take you a long time. That is a fact of dating a shy girl. However, if you have reached this stage with her, you must have done so many things right. So now is not the time to mess up.

It would be like starting afresh again. Her guards would be up, so don’t expect anything to be easy because you finally got her there.

Fact is, getting down with her could even be more frustrating after all the hard work of the preceding months.

Again, patience is the key. You have to set the mood to be right. Don’t grab her. Take things easy and slowly. Guide her gently.

Bottom-line is, your A game, as far as romance and seduction goes, has to be in full effect before you can get her to do anything with you.

What do you think about my tips on dating a shy girl? If you have anything to add, please do so in the comments box below. And remember to share this on Facebook or Twitter with your friends. Cheers.