Some girls just don’t get it. They get into affairs blindly. I mean, they have no idea the sort of men safe to have flings with. The result is a truckload of trouble that is entirely preventable. 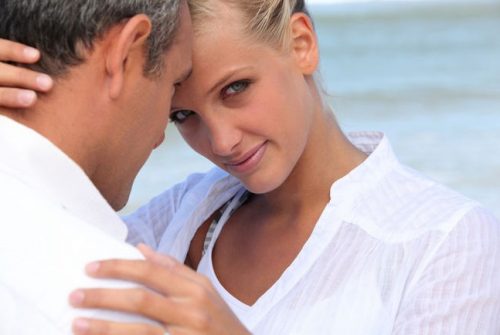 Many of us have witnessed public scenes of two ladies having a go at each other. One of them aggrieved that her man is been poached by the upstart she is trying to teach a lesson.

Sometimes, the spat is online. A real life battle over a man taken online for millions of people to weigh in with their caustic comments for or against whichever lady they fancy.

These things, though highly dramatic, are never pretty. Nobody comes out smelling of roses. Even for the randy man; his image would be seriously battered before everything is settled.

This would have been avoidable if the naive lady knew the kind of men safe to have flings with. This is what is called learning a lesson the hard way.

But I have to admit some ladies never learn their lessons. They jump from one scandal to the next like a car bumbling along a potholed ridden road.

Reasons to have flings 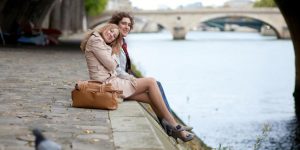 There are many reasons why people want to have flings. It could be boredom. Or to get back at somebody. Sometimes, ladies do it to test their ability to attract a guy.

Or you they want to add more excitement into their routine life. But no matter the reason, it is better to choose men safe to have flings with.

So who are the types of men safe to have flings with? Read on to find out. 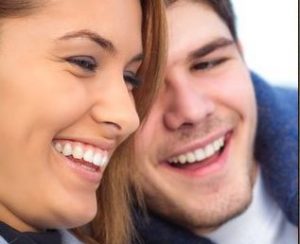 Here is the thing about an ex. Both of you have history together. And the only reason he is trusted is because the good times you had must have outweighed the bad. You broke up. It happens.

Having a fling with an ex is just like going back to a familiar place. Like your apartment. You can move around with your eyes closed.

With an ex, you know what to expect. He knows how to please you. And you can bet he won’t go around blabbing his mouth about his conquest. So you can be sure your secret would remain a secret. 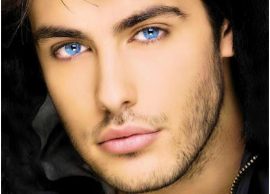 You know that saying about if you want to eat a frog, you might as well choose a fat, juicy one? Well, if you want to have a fling, it’s best to do it with a handsome man with the right specs.

The good thing about handsome men is they don’t get easily attached to ladies. So you are not in danger of having a whole new problem of an obsessive man who can’t imagine life without you.

Since it is just a fling, you can break it up easily with handsome men. 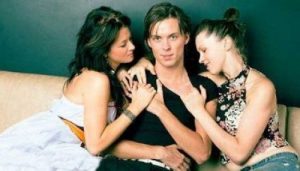 The same theory applies as that of the handsome man. The challenge though could be to get him to even notice you. But as far as men safe to have flings with is the issue, it can’t get better than the Casanova.

With a Casanova, you can walk away at any time. The dude might even be grateful you saved him the bother of having to tell you he doesn’t want you around because he needs something new. 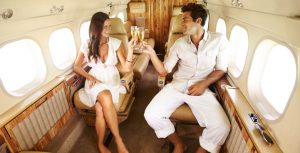 Now we are not just talking about a rich man who survives on a huge 9 – 5 salary. The man who fits the bill here is the boss. The owner who employs others to work for him. Or the CEO of a big company.

Men like them are busy making more money to bother too much about you. Fact is, because of their status, ladies walk in and out of their lives constantly.

When you decide you’ve had enough ‘flinging‘ with them, it is more likely they would just shrug their shoulders and let you go. They have more important things on their plate to fiddle with. 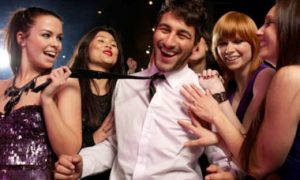 Here, you have the entertainers, successful sportsmen, artists and so on.

All sorts of ladies want to be around them. If you decide to have a fling with one, you would be just one among their female fans. You would be lucky he noticed you and gave you the time of day.

But if you are determined, you might get to be their lady for a while. Both of you might even become an item. However, remember it’s just a fling, so you must insist on keeping it as secret as possible.

When you decide you want to go back to your normal life, your famous boyfriend isn’t likely to make a big fuss. So many other girls are waiting to take your place. 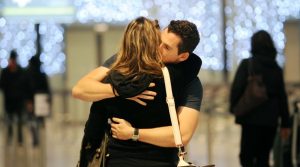 Now don’t make the mistake of hooking up with an expat that is likely to hang around for a long time. Before committing to the affair, confirm the man is just around for a short time before going back to his country or to some other posting.

Then you can launch yourself into your fling. Enjoy yourself as much as possible. You don’t even have to break it up after a time. Work commitment would do it painlessly for both of you. 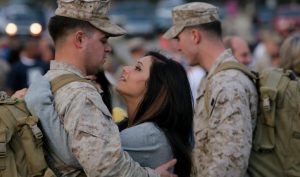 You should be careful of the sort of military man you pick. Make sure he moves around a lot because of his obligatory military postings.

If you can land yourself one such moving target, you can have your fling knowing he would soon be posted to another military formation.

Time and circumstances would end the fling for you without having to confront him with that fact. Even if you have to tell him of your decision, trust me, he has faced bigger problems than that. Moving on won’t be hard for him.

I am sure there are men you can add to my list of the type of men safe to have flings with. The underlying principle should remain the same, the men should not be the clingy sorts beset by insecurity or other deep rooted problems.