I called her Lady Dee because she sort of reminded me of Charles Boy’s wife. And maybe, it was just simply because her name started with a ‘D.’ She was my only long distance relationship. 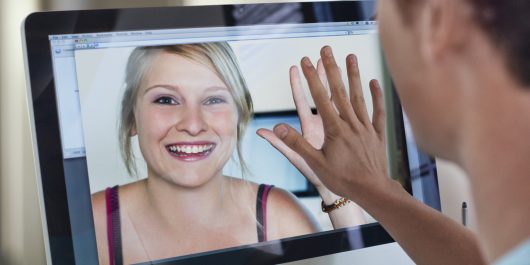 At first, we did not apply the label ‘long distance’ to what was about to happen to us. We were in love and I just wanted to move to the big city were there were many job opportunities. This was a chance to make some money.

Flushed in love and youthful exuberance, our plan was simple. Travel to big city. Make tons of cash. Invite her over and get married. 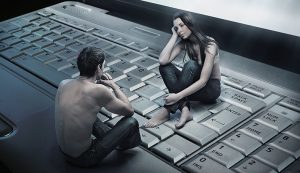 Well everything went as planned except the getting married part. To put it simply, the distance between us got in the way very decisively. And besides, nobody told me anything about the cost of living in a big city.

Or the distractions that could make you go days without thinking of your loved one in that far off place; that she is now becoming like a vague sweet dream that would never go away.

I wished somebody had told me back in the day about the pitfalls and all the joys of long distance relationship. Maybe things could have turned out differently. Or maybe not.

For some people, their relationship survives the distance. Good for them. But they would also relate to these things: the stuff people hardly tell you about in a long distance relationship.

Just because you are not there to see things for yourself, you can easily go bat crazy over little things.

I remember one time, I kept calling her every 10 minutes after she told me she was going to a friend’s party. I did not admit it to myself then, but I was having nightmares of her having fun with some stud at the party. For me, calling a girl that way was out of character.

Little things like forgetting to call her because I was too busy drove her insane with rage. With the benefit of insight, I guess she had it at the back of her mind I forgot these things because I was having a helluva time with those gorgeous big city girls.

If only she knew the pursuit of money consumed all of my time in that strange city. 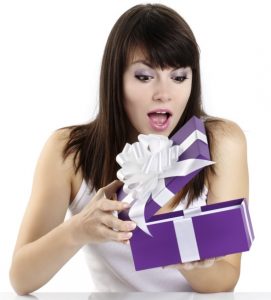 I am sure I saved one courier company from going under. They made so much money from me delivering the gifts I bought for her. I couldn’t help myself.

It was even worse after a night trying to reassuring her I still love her. Next day I am at the gift shop or market looking for something special to be delivered to her.

Included in the package would be a long handwritten note about my undying affection for her. I was hopelessly in need to validate my love to her and that brought out the romantic side of me.

It can be very Expensive

Maybe all your life you avoided dating some girls because you didn’t have enough money. Well, in long distance relationship, you would come to understand it takes money to grease a relationship.

You’d spend a lot of money making phone calls. No matter how hard you try to cut down on that, it is always inevitable you talk for a long time because you want to hear about some exciting stuff that happened to her.

And of course, you find yourself telling her about your female boss that dressed like she was pulled out of a fashion magazine from two decades ago.

And you both might decide you need to see each other again. There goes money for the round trip. And lots of money too showing her the sights and sounds of the town. Naturally you’d spend a lot of money giving her a good time before she goes back. 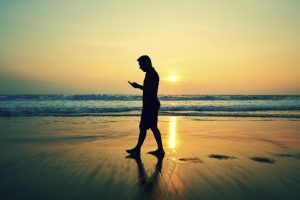 You Become an Expert at writing Text Messages

I write for fun. But I discovered I really had to brush up on my texting skills when I found myself in a long distance relationship

It is very difficult sometimes to express exactly how you feel in a text. A word or a single letter can mangle the whole meaning and get you into a lot of trouble. I hated texts then but had no choice for those times it was not possibly to talk on the phone.

Boy, did I write some mean text messages back then?

You Grow Fonder of each other 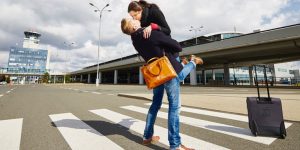 A long distance relationship would teach you the real meaning of how absence makes the heart fonder.

Every one of her good qualities became accentuated the longer I did not see her. In my mind, as the long weary days piled on, Lady D became perfect with no faults at all.

Just the thought a lovely girl was waiting for me in a far off place really did things to make me seriously mushy at the thought of her.

The first time she came town, we caused a mini scene at the fierce way we held on to each other after she came out of the cab. Thank God the cab driver was very patient.

When you get right down to it, long distance relationship can put a lot of strain on you affair in more ways than you can imagine. If you’d ever being in one before, kindly share how you handled it with us in the comments section or on our Twitter handle or Facebook page.