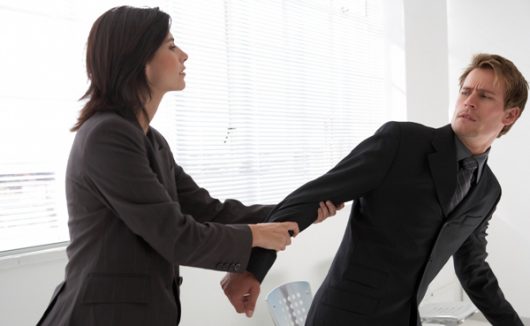 This piece is largely directed at young adults, especially those ladies who are now ready to settle down. Though even teens can use it to gauge the level of their boyfriend’s seriousness.

After all, even the most celebrated love story, Romeo and Juliet, was all about two teens showing adults what a committed relationship entailed. However I’d never recommend suicide for the sake of love.

Let extreme measures like that remain inside classical stories.

Basically, how would you know when to cut your losses and move on without wasting time on him?

Here are the things to look out for.

They don’t invest in the relationship

Investment is not only about the money they spent on the relationship. As a matter of fact, they can even cover their lack of seriousness in the relationship by spending too much money on it to give the idea of commitment.

Investment in a relationship is how much time he is willing to commit to make it work. If he prefers engaging in other activities outside work with other people than with you, that is a clear indication he is no ready for a real relationship.

For a real relationship to nurture and flourish there must be a massive investment of time and attention.

Taking is more than giving 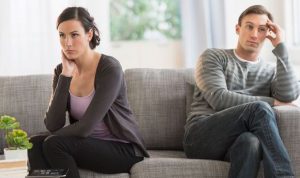 This should be clear enough without going into too much detail.

When the dude is mostly interested in what he can get from you, it’s time to hit the high road to a single status again.

If he consistently shows zero enthusiasm for you when it involves having to give out something to you selflessly, without getting something in return, take it he is no ready for a real relationship just yet.

He has pedigree in unserious relationships

If you hung out with him enough times and you spent time having real and quality conversations with him, you should know after a while if he has being involved in serious relationship(s) before.

A man who has done it before is likely to do it again and even better since he is likely to know a few things about how relationships work.

Guys like that rarely have a point of view about serious relationship; or if they have, are always unwilling to discuss it with you.

Their relationship history could be a tale of broken hearts 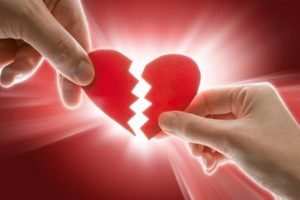 Sometimes, because of a history of too many hear breaks, guys find it difficult to get into new relationships.

They are comfortable with the occasional casual affair. But draw a line when the affair is straying close to what they consider serious.

The reason is simple: they are afraid of getting hurt. Never committing is therefore a defense mechanism.

They avoid public social outings with you 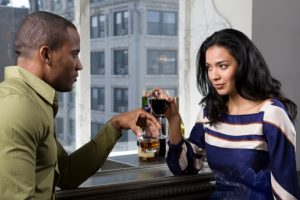 You are a hot gorgeous girl. You are the sort of girl any man would want to show off to family and friends. But your dude instead, prefers hanging out with you indoors and the occasional dinner date in a very obscure place where he is unlikely to meet people he knows.

Don’t rush into thinking he is ashamed of you. The truth is he is most likely no ready for a real relationship with you.

Take the hint and move on. Explore your options beyond him.

They love bringing down serious relationships 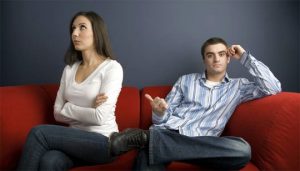 They are the ultimate skeptics when it comes to their opinion on serious committed relationship.

While on one hand they hate talking about serious relationship, on the other hand, if they have to talk about it, they cast a lot of aspersions on the concept of committed relationship.

If you are not the strong self-assured type, that sort of talk can drive you up the wall or even worse, might see you on the road to depression.

They nag a lot

Nagging is a word that is no normally associated with men. But what can I say to a man who incessantly complains about everything?

For someone who doesn’t know better, his complains would look like he wants the best at all times.

Don’t be deceived. That is selfish behavior at its worst. He does that because he doesn’t care how you feel and is not remotely interested in understanding you as a person. 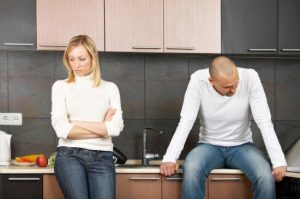 What it boils down to is that he won’t trust you with anything. Small things that others take for granted would be kept away from you.

Have you heard people complaining their partners don’t tell them anything? What they actually mean is, they are never told something of importance.

Because he doesn’t trust you and because he is not interested in you and is not ready for a real relationship with you, he’d rather tell his mates important stuff than share any of it with you.

You’d know because you’ll hear these things from other people.

They cherish being alone

Being alone to them is a form of freedom. They see relationships as something that would totally eliminate that freedom.

If you notice your man likes being alone, it could have nothing to do with the fact he is an introvert. It might just be that is the way he wants his life to be.

To people like that, relationships must be avoided the way earthworms avoid salt.

So, have you noticed any of these things in your man? Or yours is a different scenario? Kindly share it with us in the comments section below.