I was reading an interesting piece a few days ago that got me thinking. The lady discussed the rotational dating concept as an idea for single ladies to explore if they want to get married quickly. 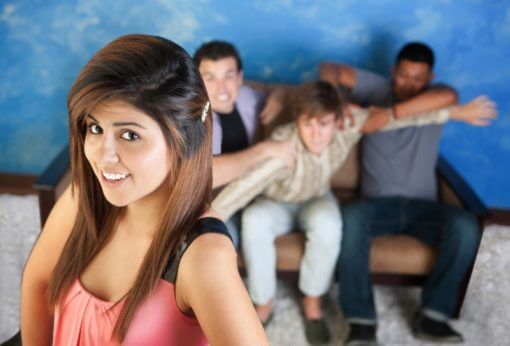 The rotational dating concept urges single ladies to date more than one man at the same time. It all boils down to never putting your eggs in one basket and exploring all your options as a single lady.

The concept is nothing new when deconstructed. But coming from a female relationship expert, it had the ring of authenticity and novelty. She did not push the idea as a plan ‘B’ if all else fails; the concept, according to her, is the way to go for modern adventurous ladies.

An old idea in new a dress

Using the phrase ‘rotational dating’ made her argument sound new and ground-breaking. However, it is not.

How many times have you heard the phrase ‘bad girls always marry the good guys?‘ I bet you’ve heard it several times. And you might even subscribe to the idea of how it seems easier for the so-called ‘bad girls‘ to get married.

The notion of bad here is just an excuse for single ladies keep several boyfriends at the same time or to be charitable, are serially involved in numerous relationships before settling down.

We all know girls like that. It is very likely you have even dated one before. These are the girls you are never sure where you stand with them. They keep you guessing.

It is this sort of lifestyle the relationship expert decided to tag ‘rotational dating concept.’ It has been with us forever. However though, let’s look at the arguments against and for the idea of rotational dating.

Rotational dating concept as the best course of action 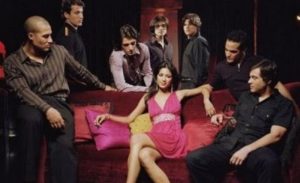 Many people would outrightly dismiss rotational dating as an outlandish idea. Especially if their worldview has been shaped by a traditionally conservative society. And to be fair, there are lots of people with conservative upbringing.

Looking at the rotational dating concept dispassionate, some of the advantages are obvious

This point has to be made about the rotational dating concept for women. The fact that they see several men simultaneously does not mean she sleeps with every one of them.

As a matter of fact, it is advisable for the lady not to share her bed with any of her male dates. She must restrict the affairs to going out, having a party, drinks and the occasional dinner.

This is so as to protect her integrity which is very important when playing the field of rotational dating. Because, since the aim is to get a husband at the end, you don’t want any prospective husband to think you are a slut.

The dangers of the rotational dating concept 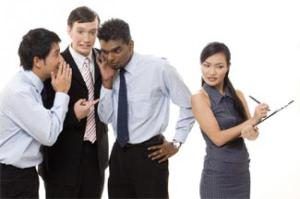 This is where the society plays a big role. There are certain unwritten rules about the qualities of a wife material. Both men and women subscribe to these rules either consciously or unconsciously.

A single lady who decided to go down the rotational dating concept route is, therefore, in danger of the following

1. Being called a slut. Slut shaming is a constant reminder to women that men are never comfortable with women who want to sow their oats before getting married. Men made these rules and society abides by them.

So even with the best of intention, the single lady would be tagged a lady of easy virtues. And this is not good in her quest to get a husband.

2. Anytime you read or follow a discussion of the qualities of an ideal female partner, no mention is ever made of a girl with multiple dates. As a matter of fact, men’s roundtable discussions are always full of how to deal with girls who have too many male friends.

And the conclusion is generally this; when you want to settle down as a man, make sure your girlfriend doesn’t have an unsavory history of dating multiple men.

3. Getting mixed up with the wrong sort is very likely to happen for a girl who dates multiple men. The wrong sort can be psychopaths whose idea of handling women is to treat them with disdain.

And that disdain can be fuelled by anger at knowing he is not the only one in the girl’s life. The consequences for the girl can be dire. Fatalities cannot be ruled out.

So, it is clear that the rotational dating concept can only be pulled off successfully by an extraordinary girl who is comfortable with buckling rules. It’s not simple or easy juggling your free time with men of different personalities, some of whom can be very unpredictable.

However, the bottom line is this: for women, the search for a husband can lead them to places they never dreamed of going to. Or to do stuff that was unthinkable. And sometimes the end might justify the means.