If you had read this piece a couple of weeks back, you’d understand the need for this follow up. Knowing how to deal with your drama queen girlfriend presupposes you have determined that your girlfriend is a drama queen.

If you are unsure, I urge you to go back and read that piece to get a better grasp of the issue at hand.

The thing about drama queens is this; they can excite and fascinate us. That is, when you are not directly involved with them. Guys who have drama queens for girlfriends would tell you it is no walk in the park. It is always one issue or the other with drama queens.

Ways to deal with your drama queen girlfriend

Look at yourself and your motives 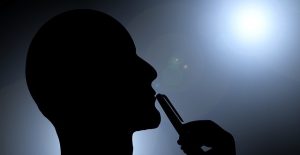 If all your life you’ve been involved with a series of drama queen, then you need to pause and look at yourself first. Is it possible that you have a fascination for ladies like that? How come you always tend to attract them in the first place?

Fact is, it is possible that you have a complex and need to save girls like that; that is why you go out of your way to get mixed up with them in the first place.

The point is this; the common thing about your involvement with all those drama queens is you. In which case, you need to change that mindset of been responsible for other people’s bad attitude.

And guess what, if you really need thrills from girls with attitude, you can get more than enough from TV series and reality TV. That way, you’d get all the fun without the hassles

Get to understand their language 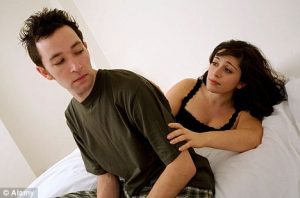 One mistake guys make in dealing with a drama queen girlfriend is that they obliged them all the time when they start acting up. And most of the time, they will find out it is another false alarm.

Therefore, to deal with your drama queen girlfriend, you must learn all the trigger words and phrases that are only the precursor of the drama.

Learning and understanding their language means you won’t have to fall into their trap again.

Watching for sentences/tirades that start with ‘So and so totally hates me…’ or something like, ‘You never listen when I talk…’ is a good place to begin.

Never rush to do their bidding 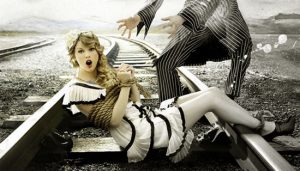 Drama queens generally want to be number one on the priority list of their boyfriends.

They expect you to drop whatever you are doing and tackle their problems immediately. They would never let up as long as you oblige them. So, to deal with your drama queen girlfriend is just a simple matter of ignoring them from time to time.

Make them understand that there are certain boundaries they can’t cross. Naturally, she would test you to see how serious you take yourself.

Make them suffer the consequences of their behavior 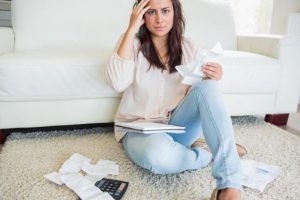 Men who are helpless in the presence of a drama queen can be pathetic. And that is been charitable.

Drama queens would persist in bad behavior if they think they can get away with anything. Pathetic men would shield their drama queen girlfriends from the consequences of their actions.

For instance, these men would go out of their way to replace things destroyed by these girls.

When you force them to pay up for things they destroy, it would make them pause and think before going into one of their dangerous hysterics.

Learn how to recharge your batteries 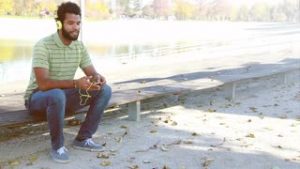 Learn how to meditate as a way to replenish yourself while having to deal with your drama queen girlfriend. It is worth stating here that drama queens drain a lot out of you. Both emotionally and psychologically.

That is why you must find a working and effecting way of keeping the essential part of your psyche fresh.

Other ways of staying fresh is through exercises like yoga or going for a walk while listening to your favourite music.

Walking away is a last ditch strategy  on how to deal with your drama queen girlfriend.

Some might call you a coward, but that is okay. There is so much any man can take without losing their sanity.

Sometimes, walking away might even be good for the both of you. In some cases, this drastic action would radically change the girl’s attitude for the better.

And in your own case, it would save you from doing something seriously regrettable to her. Feelings of guilt may accompany that decision for a while, but trust your instincts and just walk.

So, how did you deal with your drama queen girlfriend? That is assuming you are in a relationship with one. Or you can just tell us in the comments section your thoughts on drama queens and the impact they have on people you know.