Side chicks get lots of bad rap publicly. Almost everybody has nothing good to say about them. So it is a very surprising that some girls love being side chicks. The nerve of it you might say. 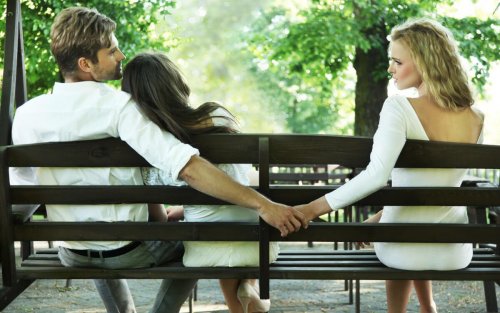 Normally people dream to be the number love in the life of their partner. Nobody wants to play second fiddle or be an after-thought or a plan B.

So it does sounds very weird that anybody would settle for less. Sometimes it could be a case of half a loaf of bread is better than none.

But this particular loaf comes with lots of complications. For one, people might take the side chick an interloper. A girl who is trying to destroy another person’s relationship. With this loaf of bread, the girl gets called so many unprintable names.

Given all that, how then can being a side chick be justified? Given the number of girls who are in this position, it is clear many of them love it.

Obviously then, there must be some benefits to it. Read on to see the reasons some girls love being side chicks and are having a hell of a time.

Reasons some girls love being side chicks.

1. Side chicks get the benefits minus the lies 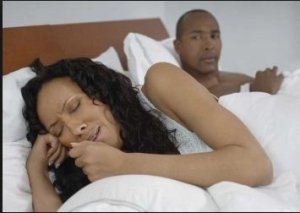 Think about it, for a girl to agree to remain as the number two, she must be getting a lot of benefits. These benefits include all the good things any girl could possibly hope for in a relationship.

Added to that, she is not the girl being lied to. Because, most often than not, the main chick is not aware her guy is cheating on her.

Basically, the side chick is enjoying the relationship knowing full well what is at stake. The main chick though is being deceived.

2. Side chicks can be themselves without making sacrifices

Side chicks don’t have to pretend with the man to impress him about anything. That is as long as they don’t want to take over as number one in the man’s life.

So if the man is not interesting, they don’t have to pretend to please him. Not hurting his feelings is the least of their concern.

If he wants his feelings massaged, he can get that from his main girl. After all, part of keeping a relationship alive is to make these sorts of sacrifices.

3. Side chick doesn’t have to go to the man’s house 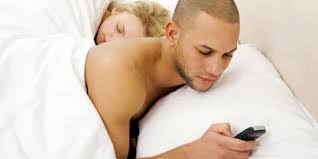 Side chicks love this aspect of the arrangement. The man has to come over if he wants to hang out. The side chuck doesn’t have to leave the comfort of her home

He comes, hangs out and leaves. No stress on the girl.

At the end of the day, he has to go home or he would have a lot explaining to do to his girlfriend.

For the side chicks who love their space, this is just perfect. They won’t have to spend the whole night with a snoring man.

The bed is completely theirs.

5. They don’t have to meet his family or friends

With a side chick, the problem of having to impress his parents or friends is non-existent.

It is well known that some girls don’t like the idea of having to be on their best behavior with a guy’s family and friends. It is almost like constantly walking on eggshells.

The side chick though would have that problem.

6. The side chick enjoys the moment 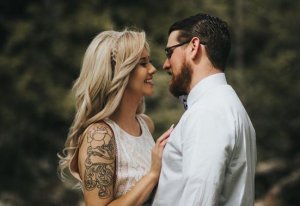 In every relationship, people wonder about the future a lot. The main question is mainly centered on the future of the affair: would it end in a happy-ever-after situation?

This can cause a lot of anxiety for the main chick.

For girls who love being side chicks, that is none of their concern. They know the affair has no future. So they enjoy every single moment of it. The future can wait.

7. They can quit at any time

Many girls love being side chicks because they can end the relationship easily.

This is one of their best trump cards. They know they can call time on the relationship without many consequences. The man has to accept it when the side decides to get on with her life without him.

Because of that, the man would try very hard to please her and give her good reasons to stay. This gives the side chick almost all the power in the relationship.

She decides the direction of the relationship. The man either accepts or he is shown the door.

For a girl, knowing that she has all the power in a relationship would do wonders to her self-esteem and ego.

Invariably, it gives her the desired confidence that she can handle any man.

It also gives a boost to her self-esteem. It is an affirmation she is attractive enough for a man to risk getting into problems by having an affair with her.

9. They can come and go as they wish 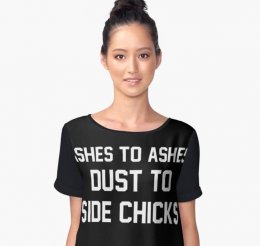 One reason girls love being side chicks is the freedom they get from the affair. They can come and go as they wish.

The anxiety of waiting for a call from him is a non-starter. The smart ones ensure they have a full life separate from the dude.

And of course, it doesn’t matter if they love him or not. Most of the time, they are careful not to fall in love with the man.

This gives them complete control over their movements and decisions going forward.

So what is there not to love about being the side chick? Of course, like everything else in life, there are lots of disadvantages.

Sometimes things can end up very badly for the side chick. This mostly happens if she falls in love with the man and doesn’t know how the play her cards right.

Experienced side chicks though are having a ball and are loving every minute of it.

So what do you think about why some girls love being side chicks? Do share your thoughts with us in the comment section below.