Dating an assertive woman is no small task for a faint-hearted guy. I have known men who would rather dine with the devil than date an assertive woman. Their reasons are most times based on the traditional roles of the sexes. 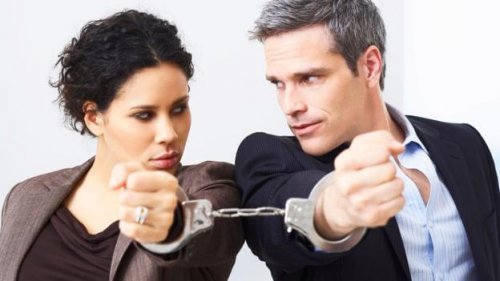 In this age and time, you’d expect that millennial and young adults would be above such fixations with tradition. Unfortunately, that is not the case. Maybe, it is in the genes of guys that they should expect a very compliant and meek lady in a relationship.

Some of the reasons men give for avoiding strong or assertive women include:

That is what you would keep hearing from men and even other women. It seems there is a conspiracy against women who want to break free of the oppressive roles assigned to them. Even the word feminist has taken on negative connotations because of this conspiracy.

That said, if you are a regular dude with no insecurity issues holding you down, take a punt on dating an assertive woman when you have the opportunity. These are some of the things one should expect when dating one.

What to expect when dating an assertive lady

1. She doesn’t fool around 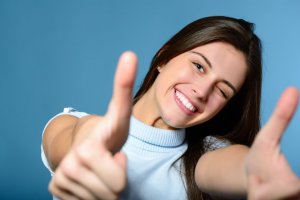 One of the good things about strong assertive ladies is that they are not finicky. They know what they want and they hate games.

Quit doing dump things like making them jealous so that they would love you more. They hate that and would most likely dump you for a serious person.

2. She is decisive and expects her man to be too

When you are dating an assertive woman, she won’t stand for your indecisiveness about what to do and how to do it.

For instance, when planning an outing, she expects you to have a pretty good idea where you want to go and what you intend to do.

There would be hell to pay if she discovered you failed to book a hotel room in advance or missed some important detail.

Her attitude is simply this: let her handle the hard stuff if you are not competent enough to do it on your own. And when she handles stuff, you would be very impressed.

3. She would want to be intellectually stimulated

If you are used to idle chatter with you previous dates, then you are in for a conversation shock with an assertive woman.

She won’t indulge your desire for useless gossip as conversation. So if you love women who think and talk intelligently, date an assertive woman.

4. Stay away if you have zero ambition 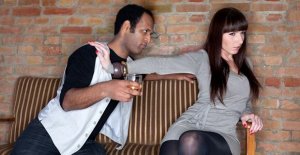 If you are the type who thinks you can coast along in life with no thought to the future, an assertive woman is your worst nightmare.

Women like this don’t have time for men without plans. She might put up with a broke dude if she spots potential in him. She would push him hard to be the best he can be.

But any slacking from the man is the end of the relationship. She would simply cut her losses and move on.

5. She is big on respect

If you are the type of man who disrespects ladies and gets away with it, that comes to a stop with her.

She doesn’t want you to patronize her. Respect her for what she can do. She also expects you to call her out when she is messing up the way you would a colleague or friend. The idea she gets a pass because she is a lady would only make her angry.

In the same vein, she would give you all the respect you deserve as a human being and her partner.

When dating an assertive woman, be sure you make only promises you can keep.

If you make a promise to do something in the future, don’t renege and claim you forgot when it’s time to deliver. She won’t stand for that. Expect to answer tough questions on why you failed to deliver.

You better be ready to come up with some genuine excuses. Like earlier stated, she doesn’t suffer fools gladly. 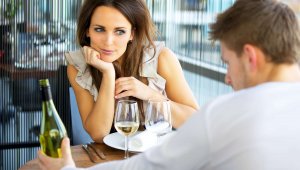 Finally, an assertive woman has loyalty written all over her. To her, loyalty to you and the relationship is not an option. It is the only thing.

Assertive women are the sort who’d make you think you don’t deserve this blessing in your life. Everything you desire in a friend and a lover would be gotten easily from her.

Needless to say, she expects the same from you.