While I was at my regular boys night out a few days ago, the gist inevitably turned to women.  I got hot under the collar hearing my guys talking about how to handle a situation where a girlfriend has many male friends. 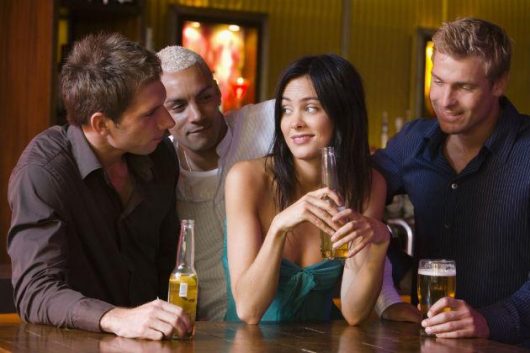 I’ll come back to why I got hot under the collar later.

The discussion kind of reminded me of the movie ‘Sweet November‘ starring Keanu Reeves and Charlize Theron. I guess that was the movie that got me hooked to both actors.

Anyway, in the movie, Keanu was faced with a situation where his girlfriend has many male friends. As a matter of fact, they were her best friends.

I expected to see some serious fireworks from Keanu. You know, sort of railroad the men out of her life because a new sheriff was in town.

Nothing of the sort happened. He learned to live with that fact; after the initial shock the men knew more intimate details of her life than he is ever likely to know.

Listening to my guys talk felt as if they all went to the same finishing school with the writer or producers of that movie. Read how they propose to deal with a situation where a girlfriend has many male friends.

Understand the nature of the relationship 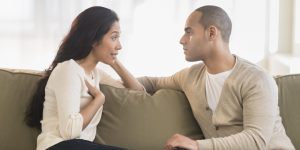 They were all unanimous this was the first thing to do if your girlfriend has many male friends. I guess they have a point there. For all we know, most of them could be friends of mutual girlfriends.

Understanding the nature of what is going on between your girlfriend and her male friends would entail needing to have a frank conversation with her. This is the point you tell her your concerns.

It is important you don’t come across as jealous or insecure or the girl would start having second thoughts about you.

Get to meet the male friends 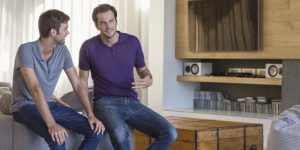 This is where things can go south really fast. But you absolutely have to meet the men in your girl’s life and have a nice friendly chat with them.

The thinking here is that it is likely they would be very good allies to have as you try to make something of the young affair with your girlfriend.

For instance, you can run to the male friend you feel most comfortable with for advice on how to handle her if she is in one of those confusing moods that is a part of every girl’s psyche.

Trust me, some of these male friends do know things about your woman you’d never know or imagined. I mean, I have been in that position before where I knew more about a girl than her boyfriend.

The underlying logic about meeting her male friends is to get a feel of what the guys in her life look like. You know what they say about, ‘Show me your friends and I’ll tell you who you are?’

Act and look confident about it 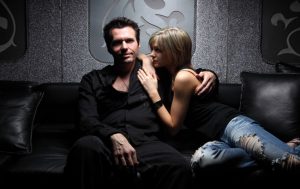 You’ve now met some of her male friends, the decision you take next can determine the course of your relationship with her. But no matter what you do, always project a confident exterior.

Never let it seem as if you think her friends are undermining you. Confidence would show her you know what you want and how to get it. 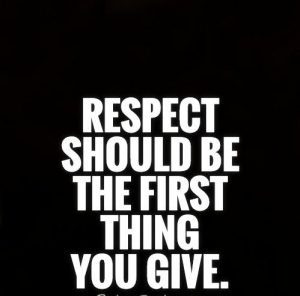 Entangling with a girlfriend who has many male friends can throw up some disturbing scenarios for you. No matter what though, you need to be a gentleman and respect the choices she made.

These are friends she must have being with a long time before you happen along. You don’t expect her to suddenly give that up for you. Her past were the things that shaped her into the interesting girl you now love.

What I would do if my girlfriend has many male friends 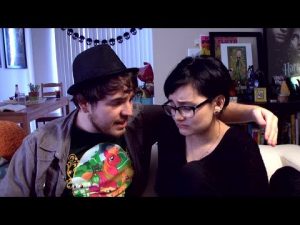 This is the part I tell why I got hot under the collar.

I am seriously skeptical about where this entire social etiquette thing is leading my fellow men. Seriously, it is turning us into lily-livered sissies!

I won’t stand it if my girlfriend has too many male friends. I guess I’d be forced to live with it initially. But later, I’d tell her I am very uncomfortable with her male friends been around her.

She’ll have to make a choice between her male friends and me. Of course I would give her that choice when I am sure I got her where I want her.

The way I see it, it is way easier to steamroll those guys out of her life than going through the trouble of meeting them and seeing what makes them tick.

Anyway, I did not say all that. I felt a bit embarrassed for my boys really. And besides the way they were talking so calmly and reasonably made me feel like a kid in the presence of wise elders.

So I just kept quiet, concentrated on enjoying my drink while pretending to agree to every word they uttered. The hypocrites!

Do you agree with what my pals were yakking about? I’d love to hear your thoughts in the comments section. Please don’t forget to share this on any of our social media pages especially Facebook and Twitter. Cheers.