Man And Woman, Boys And Girls, Can They Be Just Friend

This is a topic of discussion that will continue to generate debate in the world over. Can man and woman be just friend?

This is very hard to call, but to my understanding and experience over the years, I’m going to let out what I have really discovered over this unending debate.

Sure man and woman can be friend but how long is long enough before the thought of attraction, admiration and feeling of sexual entanglement for each other. 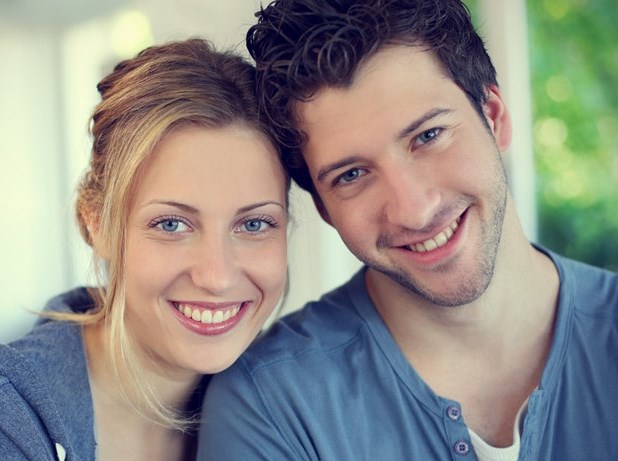 It is not still clear yet, because often times guys approach ladies in a friendly approach and in most time seeking for friendship at least for a start, even though men still have other intention which of course the women too are aware of but both of them want to start it out with friendship approach rather than love at the beginning of their meeting.

Our culture has made it the way we found it and it is very difficult to change the perception, if anyone see you sitting down and talking with the opposite sex, the first thought is that, both of you are dating. No one even knows even if the person you’re talking with is your sister or brother, inasmuch as they don’t know you together, then there is possibility of something very interesting going on between both of you.

No man or woman can see his or her girlfriend/boyfriend discussing with the opposite sex without some awkward feeling, especially if it is someone they don’t know before and the person is consider being cute, handsome or beautiful. Questions must arise, it is a sure bet.

I have particularly tried it in the past, but in all honesty, it didn’t work out, even with those I consider not good enough for me, the longer we stay together to really establish such friendship, the more the feeling of attraction keeps boggling my mind. [Read; Overcoming the feeling of loneliness]

The challenge is huge and anyone can easily fall from friendship into lover if the situation is right.

You can love the opposite sex and enjoy being around them as a friend but that love isn’t enough for possibly dating and marrying them, but you cannot keep the thought of attraction out of your friendship. What of if the other person is nursing that wonderful sexual feeling for you, will you be able to resist the sign and still be friend?

The reality that sexual attraction could suddenly enter the equation of a cross-sex friendship uninvited is always lurking in the background.

Now as a friend, you’ll love to hug each other and that simple friendship hug could instantly give you some romantic feeling. You’re just trying to establish that good friendship but the man-to-woman parts of you get in the way. Whether you welcome it or not, it is very difficult to ignore.

If men are given the option to choose between male and female for friendship, they’ll rather go for female friendship and ignore that of male friendship. They’ll get more benefit in being a friend to women than men.

When men are friends, their discussions most time are not based on feelings but on business, sports and recreational activities and often time this discussion does not last unlike when men and women are discussing.

But when women are friends, they most time have a lengthen discussion base on their thought and feelings, yet if given the option to choose between male and female for more discussion, they’ll rather go for male.

Women expect more emotional rewards from their same friends than men do and most time, they are disappointed when they don’t get this reward. Because of the emotional involvement they sometimes end their friendship just to save themselves from emotional worries. And this is why……..

Women oftentimes love to be friend with men because, they can joke and banter without any emotional baggage. They enjoy friendship with men because it is lighter and fun and men are not really sensitive about things unlike their women counterparts.

I will be leaving you with the result of the research conducted by researchers. They told us that men and women can be friend. But do you really believe them just as I don’t?

Here is the survey carried out with over 1450 members of a renowned dating site called Match.com.

Do you believe men and women can be platonic friends?

Have you had a platonic friendship that crossed the line and became romantic or sexual?

Who is more likely to misinterpret the intimacy of friendship for sexual desire?

Is it possible to fall in love with someone who first enters your life as a friend?

Do you hope that when you do fall in love, your partner will have started out as your friend?

Who is better at keeping sex out of a platonic relationship?