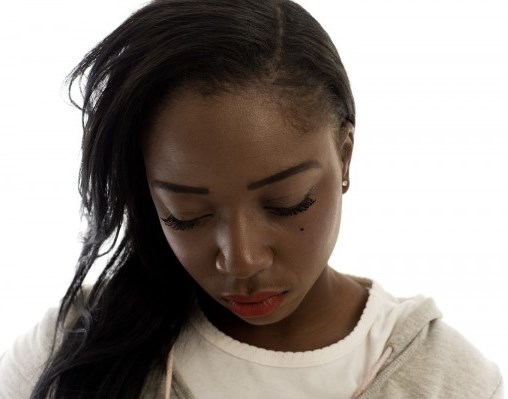 No relationship advice for girls’ article can begin without a note on finding out whether you are emotionally capable of handling a relationship. The trick of successful relationships lies in being emotionally mature and independent. Do not develop an obsession with finding Mr. Right. You’re still young and you have a long way to go with a lot of things to learn. The idea is to keep a neutral mind, for when you’re not looking is when you’re most likely to find him. Know what you want, because if you’re the one confused, how can your partner not be.

2. Be Alert to the Signs

There are many subtle and not-so-subtle signs that a guy can give away when near a woman that state his level of interest in you. Study body language and you’ll soon learn to discern the genuine from the pretense. Learn the signals and you can stop potentially heartbreaking attachment. Don’t cut him slack just because you like him. If you see signs that he is just playing you, don’t turn a blind eye towards it (girls do have this tendency to keep a man on a pedestal and make excuses to keep him there). It is important that while you keep an eye open to look for his signs and signals, don’t confuse him with conflicting ones from you. Don’t cling (easier said than done). Let him have a life apart from you and let him know that you have one too. No one likes constricting relationships and so make sure that you give each other enough breathing space.

Unless you have a hidden desire to be a common hausfrau, that bends to his wishes at every opportunity, you need to carry yourself well in the initial stages of courtship. Talk to him as an equal. There is a thin line between assertive and affirmative. Make sure that you maintain it. Be more than a wallflower and make sure it is visible in everything you do. The very minute you let a man think that he can erase your voice with his, it will be very difficult to convince him otherwise. It is a genetic flaw with men, they tend to take once offs as something that can happen all the time. So unless you wish to be pushed around, be yourself when you meet. [Read; Rushing into relationship, basic things to know]

4. Leave Behind the Sentimental Mumbo Jumbo

Most females have a habit of considering that their guys are entirely too good for them. That’s stinks of something I call emotional crap. He is most definitely not too good for you for you can’t see how very special you are. Everyone is… in their own way… know that. Another thing, don’t go looking for that (impossible) man of your dreams. The guy you end up with, eventually becomes your prince charming anyway. Be a little realistic and know that whoever you end up with, will be the one made for you, and you do not need to go out looking for him.

Here are some pointers of what you should and shouldn’t do when in the early stages of a relationship.