The saying that the way to a man’s heart is through stomach has been with us for a long time. Some people even swear by it. Most of the time though, people don’t give the adage much thought. 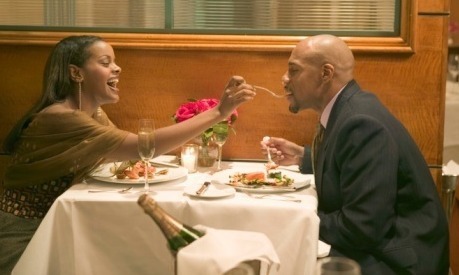 What happens is this: they take it for granted; the way we take normal, everyday things in our lives for granted. This means the fact that the way to a man’s heart is through his stomach is not up for debate.

Which is another way of saying ladies must know how to cook before a man can take them serious to the point of even getting married to them.

Several discussions between the sexes are centered around the merits of having a woman who is a very good cook. However, is it really true the way to a man’s heart is true his stomach?

Let look at the dome of the issues involved here.

What happens on an off day for the cook? 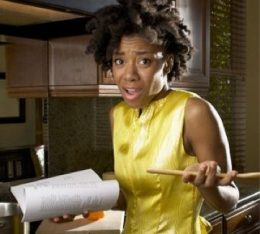 Take this scenario for instance: you fell in love with a woman on the strength of her culinary skills. Chances are, what would keep the love burning in you is her consistently good food.

So what happens if one day the food she cooked is not up to scratch? Because, no matter her good she is, she is definitely going to have an off day where her food is below what you expected.

So do you fall out of love with her? Or do you instead show your disappointment by getting violent with her. I mean, at this stage you might get to start thinking the foundation of the love was built on a fraud.

All female chefs would be hot wife materials 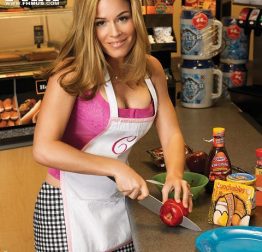 If we are going to believe that the way to a man’s heart is through his stomach, it stands to reason that the best partners for us would be professional chefs right?

That would make cooking schools the best places to be for ladies intent on getting a man. That would pose a bit of a problem though. How would one rate the best chefs? Or perhaps we would start creating different qualifications for female chefs to separate the best from the ordinary ones.

This would be clear-cut discrimination based on cooking skills.

The most important question to ask a girl 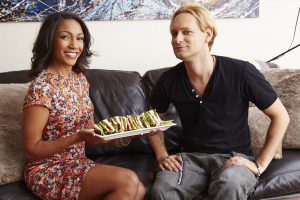 You know how it is sometimes difficult to hold a conversation with a girl you like and are trying to impress her? Well, if cooking was at the top of the list of girl’s desirable qualities, it would simplify conversation for guys.

All you need do to assess her is ask if she knows how to cook? After that, you can give her a test in case her answer was affirmative to that important query. See how easy it simplifies everything.

At the same time, the idea that the best way to a man’s heart through his stomach relegates other important qualities ladies might possess. The lady’s character would not be as important as her cooking skills in a man’s decision to marry her or not.

It doesn’t matter if she is rude, a gossip, unhygienic or disrespectful, her cooking skills now elevates her above girls with excellent character traits but bad cooking skills. I bet it is obvious that is recipe for a disastrous relationship

The whole business is not complimentary to men 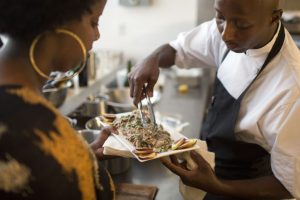 Believe it or not, there are many men who don’t care if a woman can cook or not. Thinking like that puts our emotional development on the same level with babies.

Like all we do all day is to think about the food we would engorge ourselves with later on. Everything else going on is secondary to the thought that once our stomach is filled with food, life is all rosy.

And what about the male chefs who are damn good cooks? How would they ever fall in love with a girl since they can cook their own meals?

Frankly, whoever coined that adage that the way to a man’s heart is through his stomach must have been high on something. I suspect a woman coined it.

Perhaps, this unfortunate lady fell in with a gluttonous man. And unfortunately for the rest of us, she decided to judge all men based on her experience with that glutton.

That is the only reasonable explanation I can think of for why such a silly adage was introduced to this world.

If you can think of some other reason the adage was created, do let us know about it in the comments section below. And please share this with your friends on Facebook or Twitter. At least, let some of them know somebody doesn’t agree that the way to a man’s heart is through his stomach.