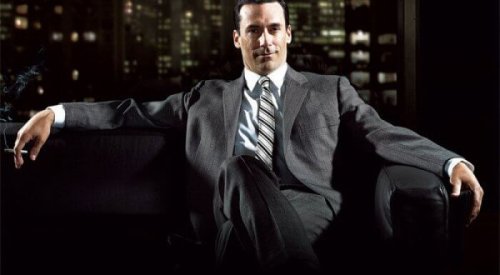 It is a fact of life that most men would give up anything to be:

Now, who in their right mind would claim they don’t want to have all that? Like I said before, only a hypocrite.

One school of thought believes that alpha males are born. That the traits are in the genes. This is a classic case of nature giving certain individuals favorable qualities.

A different school of thought believes nature only plays a small part in the development of alpha males. It is believed that just about anyone can be an alpha male if they put their minds to it.

I guess the second school of thought would have a lot of traction among many people. After all, only a few of us possess those desirable traits from the get-go.

So if you want to be an alpha male, these are the stuff you must avoid doing. Basically, eliminate them for your life.

Traits to avoid if you want to be an alpha male 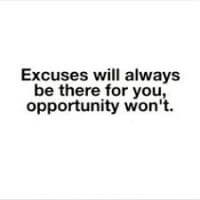 If you want to be an alpha male or be seen as one, you must always take responsibilities for your actions.

If you are always making excuses, people would not see you as dependable. This is not a case of the just the ladies giving you a wide berth, colleagues too would avoid trusting you with tasks as much as possible. 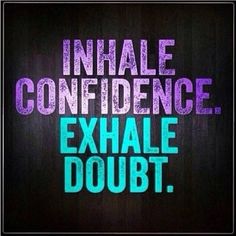 In other words, you should be very confident in your abilities.

An alpha male is clear about what he wants and how he intends to get it. Doubting his abilities is never part of the equation. He has complete faith in himself because he knows many people depend on him and look up to him for inspiration.

That is one of the main reason you see people, especially ladies, get do devoted to alpha males, to the point of almost worshipping them. It is simply because alpha males believe completely in their abilities. Self-doubt is not a thing with them.

However, even if they have a niggling doubt about their abilities, they make sure to keep it hidden from the public. 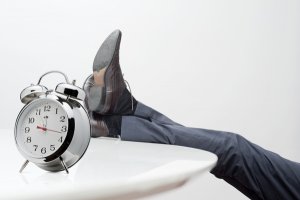 To be considered as the leader of the pack, wasting time on frivolities should not be part of your public persona. Allied to this is procrastination.

Alpha males are never known to sit on their asses biting their fingers while a task is just waiting for them. They don’t wait for conditions to be absolutely perfect before they start something.

You might call them rash sometimes, but the fact is, this attitude gets things done a lot faster than being overly cautious. 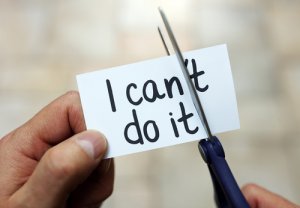 For an alpha male, it is always about the glass that is half full and not half empty. Negativity is used as a prop to put everything else in perspective. It is never the foundation for basing decisions.

So if you want to be an alpha male, that is an attitude you must adopt. 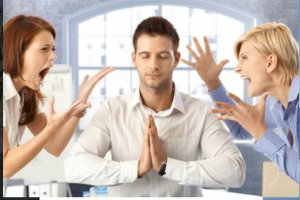 It is almost impossible to avoid negative people in life. But as an aspiring alpha male, you should not make them a part of your inner circle.

Look at the people around alpha males, they come in all shapes,sizes and attitudes. But alpha males are able to filter out those negative personalities that would try to undermine them.

Associating closely with rabidly negative people would have the following effect on you:

Basically, there is hardly anything to be gained by associating with negative people. So if you want to be an alpha male, never encourage these sorts to feel comfortable in your circle of influence.

These are the five common habits you must be rid of if you want to be known as THE MAN.

Hit us up with your thoughts on this issue in the comments section below. We would be glad to read your comments. And please remember to like our Facebook and Twitter handles so you can get more crucial tips like this.