Most people know how abusive relationships pan out. There is always a victim. And there is the abuser who derives pleasure in making life miserable for the victim. Knowing the stages of an abusive relationship can go a long way helping you avoid or resolve the situation. 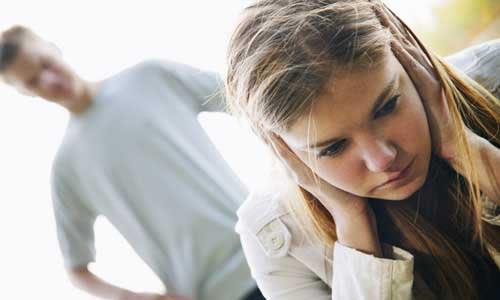 Unfortunately, though, some people never find it in them to quit an abusive relationship. No matter the level of abuse, they still make up excuses why they can’t leave.

For some, it is the forlorn hope that things might get better. For others, it could be tied to financial reasons. The money they get is a sort of salve that enables them to bear the hurt. There are still many others who stay on in the misguided belief about love prevailing.

History has shown that situations like this never end well for the victim. In extreme cases, victims end up losing their lives. Some are so traumatized they might as well be dead.

The cycle of abuse is based on the proven fact that abusers hardly change. The pattern is repeated over and over again until something seriously unfortunate occurs.

So what are the stages of an abusive relationship?

Stages of an abusive relationship

Phase one: aka the preparatory stage 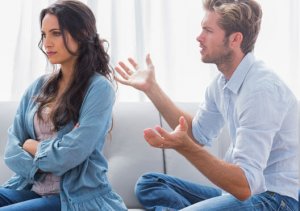 This is the point where the tension between the couples builds up prior to the beginning of the abuse. This stage is characterized by the abuser becoming easily irritated and angry.

Other warning signs include long silences and constant brooding. Where before they are chatty, the abuser becomes moody and doesn’t feel like talking to their partner as much as they used to.

On the part of the potential victim, life becomes like walking on priceless eggshells. There is a constant sense of impending doom. To offset that feeling of dread, the victims try as much as possible to change just to please the abuser.

At this point, the victims are living in a fool’s paradise. Things can only go downhill from here. 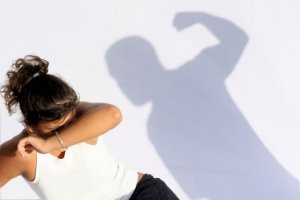 Everything that happened prior to this stage was simply the groundwork.

Abuse in relationship can come in several forms. Physical abuse is one of the most obvious and common which most people can understand.

However, other forms of abuse are just as important. And because they are not as overt as physical abuse, their effect tends to be more lasting.

These other forms of abuse include

How the victim reacts or puts up with the abuser depends on the victim’s personality. Some fight back while others accept the abuse meekly. The victim’s support cycle (family, friends and colleagues) can also determine how they react. 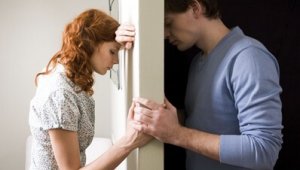 In this stage, the abusive partner would show remorse and apologized for his/her actions. A typical strategy is to become very loving and caring in a bid to show how really sorry they are.

However, some abusive partners never even bother to be loving or caring. They simply stop the abuse and pretend it never happen. As for the sociopaths, they might even find a way to play the victim for everything that happened.

Unfortunately, some victims might start to show all the classic signs of suffering from Stockholm Syndrome. This syndrome is characterized by victims feeling love for their abusers. The victim’s do all they can to make sure the abusive partner feels no guilt for what they did.

Part of the act at this stage also includes the abuser showing extreme love by showering the victim with expensive gifts.

Phase four: the calm before the storm

One could say this is the stage where the abuser is hibernating. They are laying low and waiting for winter to be over before their real nature emerges again.

In this stage, everything would seem as any good relationship should be. The abuser is loving and carry out their duties with dedication and passion.

Watching them, you would never believe they were capable of the abuse in phase two of the cycle of abuse.

It is at this stage the victim becomes lulled into believing their abuser has turned a corner. They would believe what happened was just a freak occurrence.

However, as long as they are still together, the abuse would come full cycle. Conflicts would start; the tension would begin to build up; and before they know it, the victims find themselves deep in phase two again.

This sort of proves the point that abusers never really change. Their victims might change; circumstances might be different; the bottom line is still the same. They end up making their partners miserable over and over again.

Dealing with the stages of an abusive relationship requires that victims are removed from that environs soon as possible. They cannot heal as long as they are still involved with the abuser.

Studies have shown that friends and family have to be heavily involved in helping victims. Because in most cases, the victims are too traumatized to understand what is happening to them.

So if you know somebody in a situation like this, don’t wait for time and circumstance to resolve the problem. Take action and rescue your friend.