Medically, sociopaths are defined as people with antisocial personality disorder. But they tend to be smart and clever and are often very likeable people. That is why you might find it hard to figure out that your man is a sociopath. 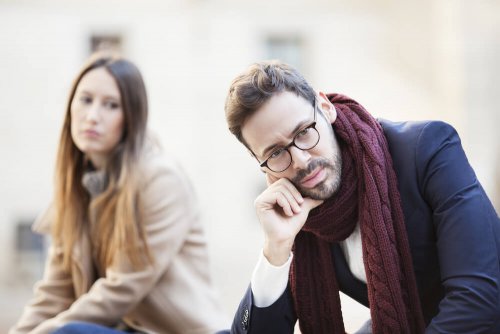 As a lady with a sociopathic boyfriend, living with him can be the cause of lots of grief. He doesn’t have to display aggressive behavior or harm you. It is mostly about mental torture.

Sometimes, you would be unhappy in the relationship reasons you can’t isolate.

With sociopaths, you can never to be too sure where you stand. You might think you now have a handle on the problem after a long talk with him. But he would certainly come up with new and creative ways to make life miserable for you.

So how would you know your man is a sociopath when he seems no different from the next guy? Read on, perhaps you just might figure out the source of your unhappiness.

He lies all the time 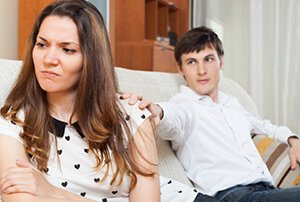 Some school of thought claim that the greatest con artists or scammers are also sociopaths. Whether that is true or not, both (con artists and sociopaths) certainly are accomplished liars.

If your man is a sociopath, he would not think twice about lying to you. He lies about anything. In some cases, there are no clear benefits to him for lying. He might just do it because he gets a big kick out of it.

Even when you catch him in a lie, like a true con artist, he would try to wriggle out of it. You can expect to have him pileup more lies to get himself out of the fix.

When they show remorse, which is very rare, they do it without meaning it. As sure as the sun rises each day, your sociopathic lover would return to his old lying ways without even taking a break.

Because they are accomplished liars, sociopaths tend to act impulsively without thinking about the consequences. They believe they can talk themselves out of any jam their actions led them to.

If your man does all that, that is a clear sign you are dating a sociopath.

He doesn’t take his responsibilities seriously 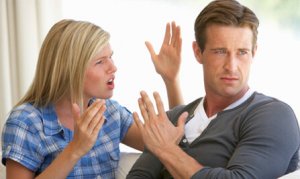 As a partner and lover, you expect him to support you in your career or studies if you are a student. When you are looking for a shoulder to lean on, don’t be shocked if he shows zero interest in whatever is bothering you at the moment.

And that is the way he deals with people too. He doesn’t mind stepping on a helpless person just to get ahead. So don’t be surprised if, metaphorically speaking, he is fond of taking candies from little kids.

Sociopaths simply feel no sense of obligation to anybody. To them, the rest of the world was meant to serve their purpose. So responsibilities like job, family and friends are just irritants to him.

He has a charming personality

Surprisingly, sociopaths are some of the most charming people on earth. But this is just a thick veneer used to hide their manipulative and cunning personality.

Because they lack empathy for others, they can afford to be charming to just about anybody.

Perhaps, that is why you (like many other girls in the same boat) find it hard to accept your man is a sociopath. He can easily charm any person out of giving up their prized possession.

They can violent at times 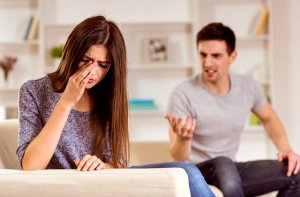 Violence in real sociopaths is very rare. A constantly violent sociopath has strayed into psychopathic behavior.

Because they are charming and can lie their necks out of the hangman’s noose, they usually have no reason to be violent.

However, the violence can come in fits and bursts at unexpected moments.

He might hit you or threaten to harm you in a sudden fit of anger. Later, he would appear very remorseful and even apologize like his life depends on it.

He may even admit he has a psychological problem just to get you to accept his apology. But he is never going to change his ways if nothing is done.

So if you man displays all or most of these traits, you have a huge problem to deal with. If you think you can’t intervene to help him seek help, it is better to get out of his life as soon as possible. These two are your only options.

If your man is a sociopath, tell us how you are dealing with the issue? Are you thinking of leaving him? Use the comments box below to share your thoughts.