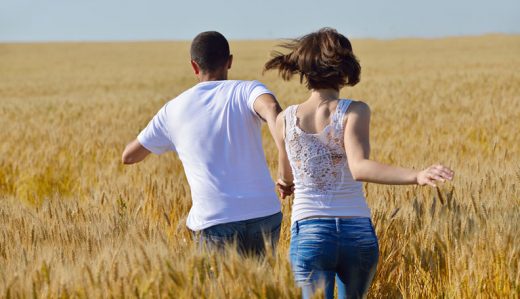 Take your pick of any random adult and ask them what they think is the best way to overcome the disappointment of a failed relationship or breakup. Almost half of them would suggest getting into a new affair as soon as possible.

The logic is sound enough. After all, there are lots of drama and excitement getting to know a new person. There is the joy of discovering new things. The expectation of the first date. The first night out and so on.

A rebound relationship would certainly take your mind off things that are unpleasant to think of. And you could get lucky and land yourself a really awesome partner.

However, more often than not, it is way better to avoid rebound relationships. Here are some reasons why:

No matter how strong you are, the aftermath of the breakup of a really intense relationship would leave you very sore. At that point, you are like an open wound at the mercy of harmful bacteria.

Because of that, you are very vulnerable. It would be easy for somebody to take advantage of you and treat you miserably. And like an open wound, it would be easy to hurt you even further.

It is selfish to the other person 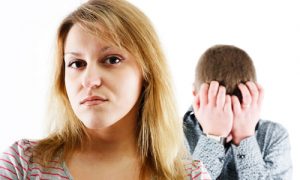 When you rush into an affair with somebody because you want to shroud the hurt of the past, you are practically playing with your new partner’s emotions.

The fact is, you won’t tell them your motive of going into the relationship. They might take you serious enough to want something permanent.

You, on the other hand, would likely move on after a while. That is plain selfish, unfair and wicked to an innocent person.

You are likely to settle for second best 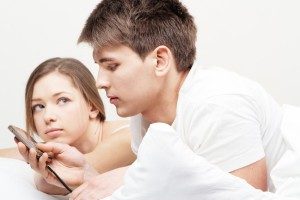 This is one of the most important reasons to avoid rebound relationships. Because you are so vulnerable and are in a hurry to get hitched up, you won’t bother to screen your partner for compatibility.

And because you are obsessed with getting a new partner fast, you throw good judgment out of the window. You might even end up with a weirdo or even a psychopath.

You’d be emotionally mixed up

After just coming out of a relationship, chances are you haven’t had time to properly compartmentalize your feelings for your ex. Now you are throwing new emotions into the equation so soon after the separation?

This would be a confusing mixture for you. Don’t be surprised if your new partner is constantly snapping their fingers in front of your face to bring you back to the present; since your mind is constantly trying to understand what is going on with you.

You need some serious alone time 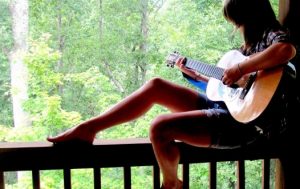 Each new relationship is unique. Every relationship you pass through would teach you a little bit more about yourself.

So you need some time away from relationships to understand how you behaved in your last relationship. The fact is, avoiding serious self-analysis can lead you to repeat the same mistakes again.

To become a better person moving forward, take time out to process what happened and how you might have reacted differently. 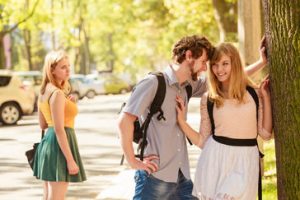 Some people might even say if you don’t avoid rebound relationships, you’ve completely ruled out any chance of a reconciliation.

Here is the thing, getting into a new relationship so soon after a break would give the impression you planned the breakup so you could hook up with your new partner.

That could be something your ex would never forgive you for. The idea would be that you had been seeing somebody else on the side. Or two-timing them, to put it another way.

By the time you’ve you’ve calmed down, and decided you want to be with your ex again, too much water, in the form of your rebound relationship, had already passed under the bridge.

There would be no comebacks.

Time to rediscover yourself 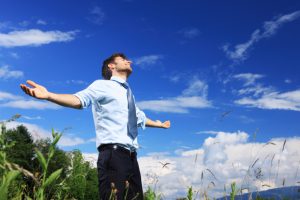 So many good things do come out of a broken relationship. It is not always doom and gloom.

One of the good aspects of being alone again is a chance to enjoy your independence. You would never know how suffocating a relationship is until you are out of it.

Then, it is a good chance to do some stuff alone. Things you never had the chance to do because, perhaps, your partner wasn’t down with them.

So enjoy your alone time for as long as possible before trying out the dating scene again.

If you are right now thinking of dating again so soon after leaving a relationship, just take a step back and think about it for a minute. You could be saving yourself a whole lot of bother in the future.

Apart from that, you there could be benefits in unexpected ways when you avoid rebound relationships.

So what do you think? Are you for or against rebound relationships? We would love to hear your thoughts in the comments section.