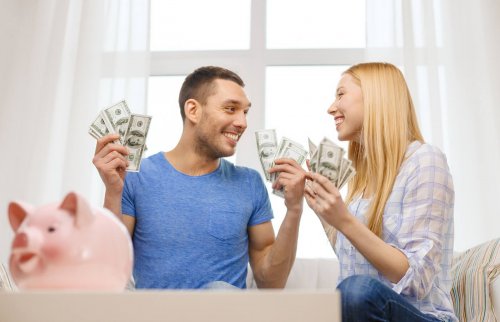 Quite a few things happened recently that focused my thoughts on the economics of relationships and how people make relationship decisions based on that. The old school psychologists usually pontificate about how self-preservation is the basic motivation for everything we do. Decades later, that still holds true in this modern world.

The link between self-preservation and the economics of relationships is not even tenuous. It is as solid as the umbilical cord that nourishes the baby in the mother’s womb.

A couple of incidences would illustrate the point neatly. 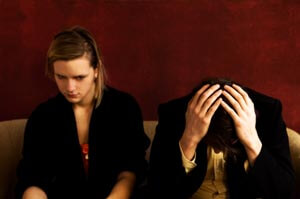 A friend told his colleague at the office that he intends to confess his indiscretions to his wife. Why? Because he is feeling really guilty and wants to be forgiven.

Now, the wife is completely clueless about what he did. But he wants to go and jolt her perfect world with that bombshell.

It is easy to imagine that the wife had bragged to her friends about the perfect, loving man she married. About how she is sure hell would freeze over before this husband of hers cheated on her. In simple terms, she is living her dreams and her friends must be envious.

This is the life the cheating husband wants to upend because of remorse. It didn’t make sense to me. I mean, he could keep quiet and simply make a promise to himself never to repeat that nonsense again.

For the records, I think forgiveness is overrated. Sometimes, it is better to hide the truth from somebody because of the damage it would wrought on their life if it were revealed.

Come on, we all have secrets that we would take to our graves. That is part of being human.

What has the confession of a cheating husband got to do with the economics of relationships you ask? Here is the thing, being the breadwinner of the family, the adulterer knew his wife would do nothing as extreme as throwing him out of the house or seek for a divorce.

He knew she would be mad. But she would learn to live with the fact because he has all the aces in the relationship.Even if she doesn’t forgive, he’d massaged his ego by appearing to be contrite and humble enough to seek forgiveness.

What a load of rubbish. In most cases, men like him are repeat offenders. And sooner or later, he would start rubbing his wife’s nose in it. What can she do?

The girl in love 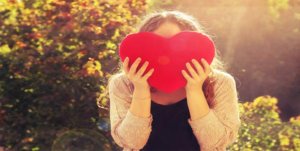 She is beautiful and in love with a dude. The dude in question is single, handsome and rich. Just rich enough to be considered comfortable. His salary is enough to start a family with enough left over to take care of the in-laws.

But there is a catch: he treats her in ways you wouldn’t wish on your enemy. The abuse is mostly verbal and psychological. It got so bad the girl was even afraid to sneeze without asking for his permission.

Dude later found a way to shake her out of his life. He got tired of her perhaps because he wasn’t getting what he wanted. But he made it out like it was her disrespect for him that pushed him away.

Now she can’t move on. She is thinking about how to get better for him. Even though everybody could see the relationship was not good for her, she can’t let go.

Again, it all boils down to the economics of relationships. The poor girl thinks she is deeply in love and the match between them was made in heaven. She wants him back at all cost.

Would she be dying to have him back if he were just a struggling dude slaving daily to make ends meet at a job without many prospects? Would the dude be treating this beautiful girl like that if he didn’t know he controlled the economic levers of the relationship?

The guy has moved on to his next relationship while the girl has resorted to prayers. She scours the town looking for men of God to pray on her behalf for God to bring her man back. She is ready to give him a second chance because she is aware men make mistakes.

In a case like that, all she needs is time to come to her senses. She is just going through the stages of a breakup. But being stuck in the first stage for so long is worrying though.

Life is not that complicated

It is when people insist on being illogical that life becomes complicated. But it is simple really.

But the lady in love would tell anybody who cares to know that it is not because of the dude’s money that she wants him back desperately. She thinks nobody can understand the depth of her feelings.

She is not the first to be confused about relationships. Things like that happen to the best of us. And to make it simpler still, the phrase, economics of relationships is just a fancy way of saying the person with the most money has the most power in any relationship. It is that simple.