The news is here again on baby names, this time around, it’s coming from the country called New Zealand. The New Zealand Department of Internal Affair announced the banning of 77 names for baby. Some parent find it difficult to give their baby’s name while some don’t even bother about that and they give them whatever names come to their mind, just as we reported it sometimes ago about most unusual baby name (hashtag, facebook, Juju, etc), top baby names prediction for 2013 and that of the hottest baby name of 2012. 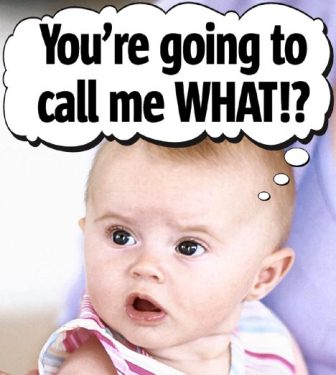 The department also bans names such as King, Duke, Princess, and Justice that could convey a title. In particular, the AFP reports that Justice and intentional misspellings such as Justus or Juztice have been rejected several times.

One child was set to be called ‘.’, as in ‘full stop’ until the authorities prevented it. Other bizarre examples show that some parents appeared to have given up on thinking of a name for their child, with names ‘2nd’, ‘3rd’ or 5th’ all put forward