Skip to content
This is an article from yahoo new, in the article, some analyst told us the top baby’s name that will be trending next year 2013 and what will influence the emerging of these names. It sound interesting to me that is why I feel I should share it with you. So, enjoy the article:fRoman Gods are in, Scandinavians are cool, and grandparent names are all set to hit the birth registers next year, as name analysts predict top baby names for 2013

Forget celebrity baby names, next year parents-to-be will be scouring ancient texts and the weather forecast for inspiration on what to call their new arrivals. 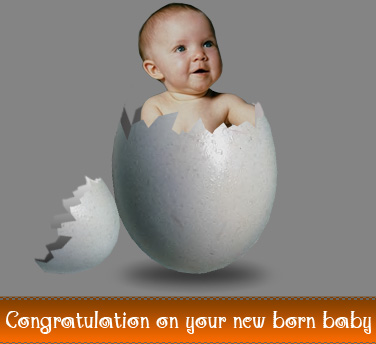 Baby name trend predictions by US analysts Pamela Redmond Satran and Linda Rosenkrantz for 2013 have revealed an odd collection of inspirations set to influence new mums and dads, littering the birth register with unusual and exotic monikers.

In 2011, popular culture ruled with Harry and Amelia topping the list, most likely thanks to X Factor stars Harry Styles and Amelia Lily and 2012 saw the rise of Jacob and Isabella (thanks, Twilight).  And it’s still popular culture that’s influencing trends.

One big theme predicted for 2013 is ancient names and Roman Gods, sparked by The Hunger Games and Game of Thrones.

According to the report: “Choices we’ll be hearing more of include Augustus and Atticus, Persephone and Athena, Juno and Julius, Thor and Maeve. The appeal transcends the pop culture influence: These names are as powerful as they are deep, arming a child to triumph over earthly challenges .”

Next is a theme Brits can really get behind – weather names. After Hurricane Katrina there was a rise of ‘K’ names and the same may happen after Sandy. So expect similar sounding names such as Alessandra, Cassandra and Sander.

In a few years teachers could be hiding their giggles as they call out less than subtle weather-referencing names too, with ‘crisp’ names Winter, March, January, Snow and Frost expected to be on the rise (particularly as middle names).

Scandinavia is also having a moment, so expect Liv, Kai, Magnus, Lars and Astrid to be inviting your tot to first birthday parties in the near future.

One trend that’s a little less dramatic is the rise of vintage nicknames and what experts are calling the ‘last wave of grandma and grandpa names’ such as Annie, Molly, Ben, Max, Fay Millie, Hank and Monty predicted.

We rather love the Scandinavian influence – what do you think of the trends?