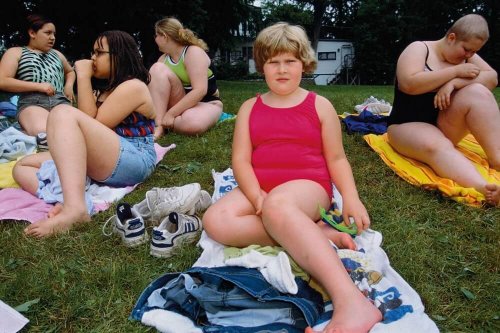 The focus on teens and young adults is understandable. These are the age group highly vulnerable to the problem. And once obesity sets in at such a young age, it becomes harder to get rid of later in life.

Basically, focusing on ways of preventing obesity is about nipping a budding problem before it gets out of out. This is another way of saying prevention is better than cure.

Health consequences of obesity in youths

The issue of obesity in the most vulnerable group should be not treated with levity. This is because several health challenges are involved. These include

For some people, the main reason for being obese is down to their genetic makeup. But many other people become obese due to persistent bad choices.

The most common of these include

It is important for adults to regulate the lifestyle of youths to avoid this problem. However, since we are talking prevention, below are some simple ways of preventing obesity in teens and young adults.

1. Make breakfast the biggest meal of the day 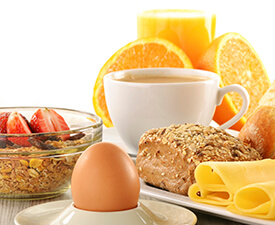 Dieticians and nutrition experts all agree that breakfast is the most important meal of the day. It is the meal that should give you energy for the rest of the day.

So make sure breakfast is the biggest meal of the day. If the individual is active enough, they would have the rest of the day to burn off those calories that were consumed at breakfast.

Lunch can be something light to kill the hunger. And supper too should even be lighter, at least a couple of hours before going to bed. 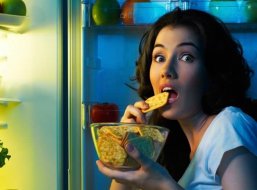 Eating something just before going to bed is a sure path to becoming obese or adding extra weight at least. At night, physical activities slow down, and it even slows further during sleep.

Eating just before dropping off to sleep means there is little or no metabolism to burn the food eaten. The excess calories are converted to fats and deposited under the skin.

Consistently doing that would take a show up later as one becomes obese.

As teens and young adults are mostly students, they would surely get several vacations in the year. They should be encouraged to get involved in group activities.

These activities must include sports and perhaps hiking. Anything that involves a lot of walking or running around should be encouraged.

4. Never sit too long in one place 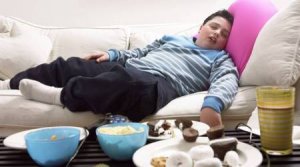 Sitting down in one place for too long is as bad as eating and sleeping immediately afterwards at night.

Unfortunately, this is a common habit among today’s youths as they spend hours watching TV or playing games on their computers.

Any guide on ways of preventing obesity would definitely have a thing or to say about these habits in youths.

5. Parties are bad for people prone to obesity

Here is the thing about parties: people generally want to have a good time. The consumption of alcohol and too much food is one way to really have fun at parties.

Even the most disciplined people find it difficult to avoid drinking and eating unhealthy foods at parties. And since alcohol and unhealthy party foods are complicit in causing obesity, it is best to cut down on parties.

6. Exercises and going to the gym 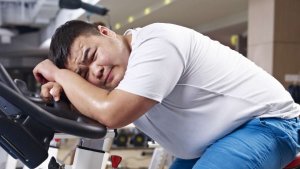 Many young people find it hard to stay committed to exercises. Going to the gym is simply not their thing. Most of the time, they find it boring.

However, finding a way to make exercises and going to the gym fun would be great. The best idea is to join up with peers and do group exercises.

Playing group sports daily just for fun is a good way to stay fit too.

The scale should serve as a call to action. It should be a habit to get on the scale at least once a week.

If it is noticed the weight has gone up beyond a certain point, it means more time and effort should be invested in preventing obesity.

There is no better way of setting the alarms off the raw figures shows that one is adding weight.

Other simple ways of preventing obesity include eating a balanced diet and avoiding foods high in cholesterol.

Finally, avoid stressful situations as much as possible. Unnecessary stress is implicated as one of the causes of weight gain in young people.