I am pretty sure at one time most of us have thought about getting a tattoo. Even if we haven’t given the idea a thought, we sure had an opinion about tattoos and people who did them on their bodies. 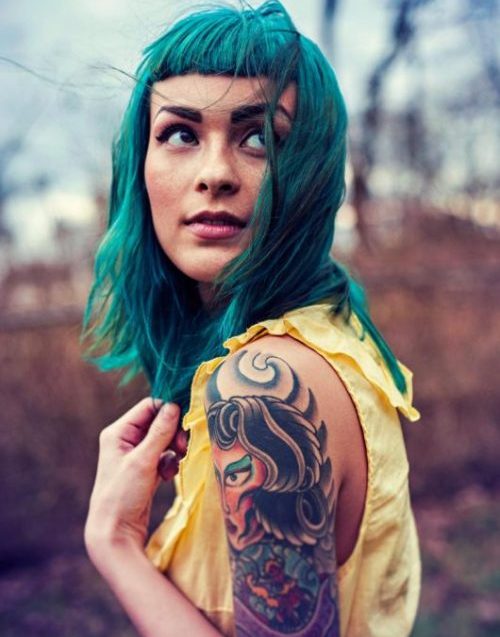 Outside of movies and music artists and away from some horrendous tattoos I see on the bodies of footballers and pro athletes, the first time I saw a real live tattoo was when I came to Lagos some years ago. To be honest, it was a bit of a culture shock for me.

I mean real tattoos were something I though only foreigners did. But right there in front of me, a light-skinned chick had this colorful tattoo of a flower on her right arm. 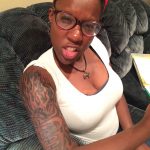 It was beautiful. But my provincial mind couldn’t get round the idea that getting a tattoo was another bad thing to do to a beautiful fair skin. I have seen a lots of tattoos since then on different shades of skins.

One thing I know for sure is, getting a tattoo on a dark-skinned body is a waste of time. It is not as beautiful as on fair-skinned people. Another thing I know is this, in some decades to come, we would have a lots of grandparents who would be ruing the day they tattooed their skin in their youthful days.

And I have lived long enough to know that getting a tattoo is not a hot idea. Here are my reasons. You can tell me what you think about them in our Facebook page. Our Twitter handle too would be a great place to drop your thoughts if you think I am irredeemably provincial even after years of living in a cosmopolitan city like Lagos. 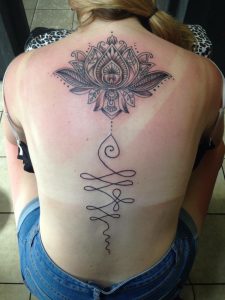 Getting a Tattoo could be a Waste of Money

If you have the money to do it, then it might not look that way. But on the flip side, what if a little while later you decided you don’t like the design on your skin?

The initial enthusiasm of getting a tattoo can blind you to the fact you are choosing a design with dodgy symbolism and connotations. Realizing that mistake later means you need to remove it and this may be even more expensive.

So it is basically a case of losing both money and time, that is, apart from disfiguring your skin.

It is not so easy to remove them

Many youths get a tattoo with the mindset that they can easily remove them. Just as most young people rush into marriage thinking it is easy to get a divorce if things don’t work out the way they figured.

Well, if you don’t intend to have it on your body for a long time, you better not do it in the first place. Just like it is better to be very prepared before you plunge into the serious business of getting married.

Getting a Tattoo for Love is Bad 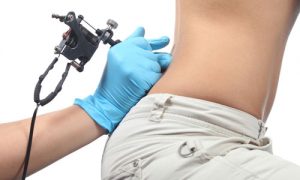 This is one of the most common reasons young people tattoo their bodies. In that initial wild flush of love where you can’t seem to get enough of your new lover, you might be motivated to tattoo the name of your lover on some part of your anatomy.

I have seen some girls tattooing their boobs just to show the extent of their feelings. It is so cute to see such pure unadulterated love. But ultimately, it would prove to be a stupid impulse.

Young relationships are so transient. So what happens if you break up? That means back to the tattoo shop to have it removed. Or to the hospital to surgical remove them. Yes, some tattoos require surgical intervention to get rid of.

I bet when you see the final product of a tattoo, the beauty gives the impression getting it was a walk in the park. Getting a tattoo can be painful. It involves piercing the skin several times causing injury.

And if you have underlying health issues like diabetes, poor circulation and heart problem, they could seriously delay the healing process of the wounds from the tattoo. 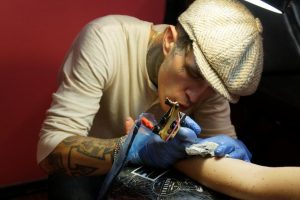 That is one of the biggest issues about getting a tattoo. Do you know how clean or sterilized the tools are? What about the chemicals used? Are you sure they are safe to be on your body for such a long time?

Sometimes, some tattoo artists, just to save cost and make more profits, buy cheap equipment and chemicals. And they won’t even adhere to minimum standards in terms of how hygienic the tattoo parlor is. These are the sort of people you don’t want to mess around with your health I am sure.

I know some people would read this and say, ‘Whatever. I am still getting a tattoo.’ Okay, don’t just keep that ‘whatever‘ insight to yourself. I am sure it is pregnant with sound logic. We would love to hear about them. Cheers.