In the world of cheating spouses/partners, you have to admit there are different rules for the sexes. One such disparity is found in how we forgive and move on. The issue is, why is it that men can’t forgive their cheating partners easily? 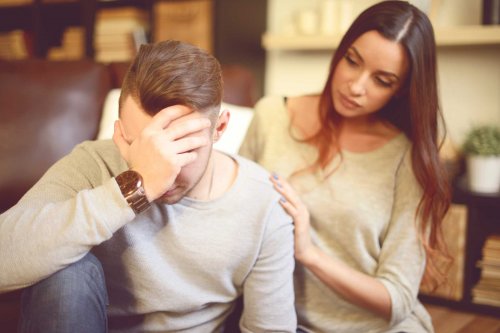 This assumes that women forgive and move on quite easily than men. Generally, this has been found to be true. Though there are exceptions to this rule, it is clear that women can accommodate a cheating partner more than guys.

Take the case of this perplexed lady for instance. She and her partner have been married for over a decade. In that period, he cheated on her three times. At least, she found out about those three occasions. It could be more.

She was rightly devastated as her world felt like it was crumbling around her. But each time, she managed to pull herself together and forgive him.

The fourth time he cheated on her, she knew she would never feel okay unless she had her revenge. Coincidentally, her ex was in town to see some mutual friends. It was perfect for her. She used the ex to cheat on her husband.

However, she couldn’t handle the guilt that was eating her up. She told her husband about it.

Naturally, he was angry. She expected that. What she didn’t bargain for was her husband moving out of the home and sending her divorce papers in just a few weeks. He simply couldn’t forgive her this one time she cheated.

She couldn’t understand it. It was so unfair as far she was concerned.

This situation gets replicated in different situations and with different characters. The bottom line still remains the same: men can’t forgive their cheating partners easily.

1. It questions a man’s prowess in bed 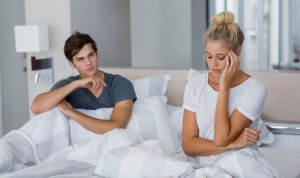 In relationships, only a few things get a man hot under the collar. Men are usually not drama queens. They just want to be left alone.

But any insinuation about their ability to satisfy a partner in bed is never taken lightly. Men hate it when women make fun of the size of their manhood. They also hate any talk about how bad they are at making love.

When a lady cheats, that is one of the most bothersome issues on the man’s mind. Was it that he wasn’t good in bed? Was the other man bigger and better? Generally, men find it difficult to live with that as those questions keep gnawing at their insides.

Somehow, men have been conditioned from childhood that disrespect from a woman is one of the highest evils. They are the lords of their own manor and expect the utmost considerations from their partners.

Cheating, to men, is the highest form of disrespect and must not be tolerated. In some societies, men go to extremes and kill their wives for cheating without consequences.

3. Emotionally, women are stronger than men

Though there is so much talk about the ‘strong silent type‘ man women love, the truth is quite different.

Perhaps, because men are expected to bottle their feelings up and not be emotional, they tend to overreact to situations that require actions to be taken. A lifetime of bottling up feelings has left men unable to deal adequately with deep cuts.

Contrast this with the ladies. They complain; they cry; they throw tantrums; these are their outlets for all sorts of emotional pains and trauma. After a while, they get better and move on. 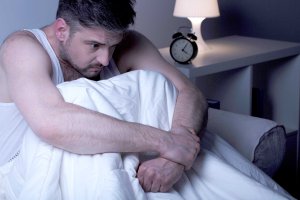 Deep down, men look at women the way a rich man treats his property. A rich believes he has the exclusive right to everything he owns because he worked hard for it. Rightly so.

Though men won’t admit it in this age, that is the same way we look at our women. They are exclusively ours and nobody has the right to tamper with them without our permission.

A woman cheating with another man is the equivalent of the violation and trespassing of the rich man’s property. Men usually take extreme measures to deal with issues like that.

Okay, the above reasons why men can’t forgive their cheating partners easily is like trying to justify double standards. Actually, that is far from it. These separate rules for men and women are completely wrong.

However, it is what it is. Until society makes a concerted effort to educate men right from kids about these things, it is not likely to change soon.

So, as a man, do you feel you can forgive your partner if she cheats on you? On the other hand, do you expect her to forgive you and just get on with life?