Okay! This goes to every guy who is relationship phobic and does not want to get into trouble with all the mess that you sign up for once you’re committed. However, someone has to put an end to all this because there have been fingers raised at you all for not been the ideal-type. 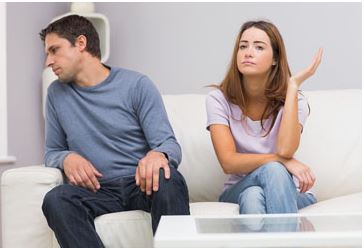 Well, we did a lot of research for about 3 months and interviewed numerous men who have their own version of why they don’t want to take the big step and say goodbye to their freedom.

This actually goes out to all the ones (their partners or can’t be partners) who are still wondering why the guy turned down the proposal. Where the reasons was a bad date or no time for love, the million-dollar question is- why? Why can’t men commit in a relationship? Well, the reasons are justified below.

We all have a past! Whether it is very beautiful, shameful or painful but everyone has it. The last of them all- having a painful past experience is what stops them from getting hurt all over again. The fear of losing the other parson when you really want them to stay is beyond every conventional feeling. This probably is the biggest reason why men stay away from relationships.

With all the hugs and kisses you shared with your ex is the reason why moving ahead and that too in a relationship sounds very dicey. It is more like “it was once a thing but now I am done”. 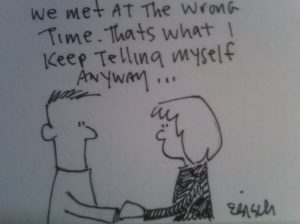 Who has the time to spend on somebody else when you don’t have it for yourself? Well, that’s a fact said quite bluntly! There are numerous times when a proposal is rejected because the timings are quite off. For example, you might be preparing for some really important exam and being love would serve as a distraction and you don’t want that. Another would be that you know that things won’t work because she is not your type of a girl, hence, things are turned down.

Moreover, time is a valuable asset that once gone will not come back and in the time where you are already too occupied with your own mess, why would you step into a circle where it all gets messier?

Not the ideal partner 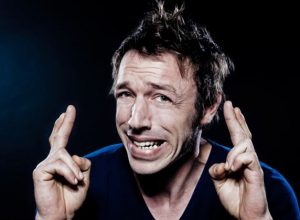 There would have been times when you persuaded him to take things to the next level but he just walked past that moment. There was this friend I know who had a best friend (too into each other) but were just not owning up. The guy was too shy and didn’t own up but the girl came and finally said it out loud. It became very awkward when he said: “this can’t happen because she was not his type”.

Hence, there are times when you are friends but the partner isn’t the one who’ll be suitable as your partner. Hence, no commitment! 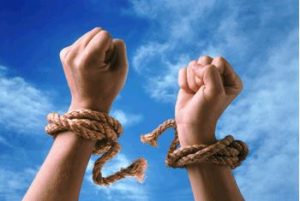 Freedom is the most loved possession that every guy cherishes day-in-day-out. However, when you have someone special in your life, the freedom cuts down because spending time with them is also your bounded responsibility. You signed up for this and that’s exactly why you have to do in order to keep it going. Freedom is like your boxers which cannot be matched even with the most conventionally supportive pairs. After all, the spaciousness that you get from boxers wouldn’t be a thing in others.

This is one of the most common reasons because for men, their guy time is way more important than anything and that faces trouble when you have someone in your life who needs attention.

So, that’s about it! Now you know why guys are so scared about relationships and commitments.