The liver is the main cleansing organ of your body. When you have a liver problem, toxins and other impurities that get into the body remain there. A healthy liver is so good at what it does the body doesn’t even need any of the health products known as toxin removers. 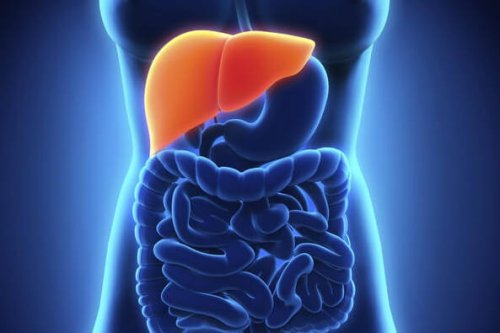 One of the most important functions of the liver is to act as a filter for the blood. This removes impurities and toxins from the blood before it is taken to other parts of the body.

Other important functions of the liver include:

These are just some of the important functions of the liver. So it is imperative that the liver remains healthy. However, lifestyle choices, genetic disorders, and trauma are factors that could endanger the liver.

Here is the thing though, when you have a liver problem, or when your liver is failing, you might not notice in time. In most cases, people only discover they have this problem when it has become acute. This is what is known as liver cirrhosis.

That said, there are signs to look out for to know when you have a liver problem. These symptoms alone might not mean much. But when they become persistent and acute, the smart move is to see a doctor for a comprehensive medical checkup.

Signs that you have a liver problem 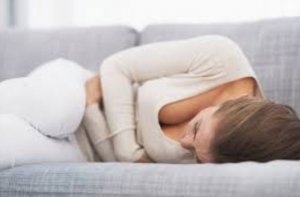 So many things can be the cause of abdominal pains. But if the pain is localized to the right upper side of the abdomen, this might be a clear sign that you have a liver problem.

Due to the way the liver is placed in the body, the fat end is situated on the right upper side of the abdominal area. So any inflammation or damage to it results in pains in that part of the body. 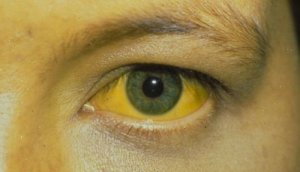 When the liver is unable to expel broken down old blood cells, the skin or eyes turn yellow in color. This is as a result of the accumulation of a compound known as bilirubin.

Bilirubin is a by-product of the breakdown of old blood cells. On normal days, the liver would have no problem removing it from the body. But when you have a liver problem, the compound accumulates and turns the skin and eyes yellowish.

Other signs of too much bilirubin in the body include pale, light feces and dark brown urine. 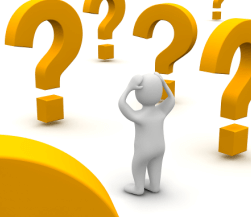 If you have a liver problem, it would be unable to eliminate non-essential copper in the body. The resulting build-up of copper in the blood system and brain leads to disorientation.

At the acute level, you might find it hard to remember mundane things. Tasks might be left undone because you are confused. This sign is an indication that the damage to your liver is at an advanced stage.

Fluid imbalances in the body as a result of a liver problem can lead to issues such as:

Again, these symptoms are associated with a late-stage acute liver problem. So it might take a while before you begin to see these symptoms. Most often, the symptoms creep up on you.

5. Spots on the skin 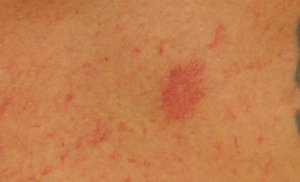 The areas of the skin most affected by spots due to a bad liver are the chest and torso.

The spots are a result of clotting issues near the surface of the skin. The clotting issues, in turn, are as a result of the liver not cleaning the blood properly. These spots on the skin are shaped like spiders or asterisks and are known as spider angiomas.

Seeing how important the liver is, it is advised that you should never take the health of your liver for granted. Simple things you can do to safeguard your liver include following a healthy diet plan, getting the requisite exercises daily and drinking in moderation if you have to.

Do you have a liver problem? How have you been dealing with it? Or you can tell us your feelings and thoughts about people you know who have the problem.