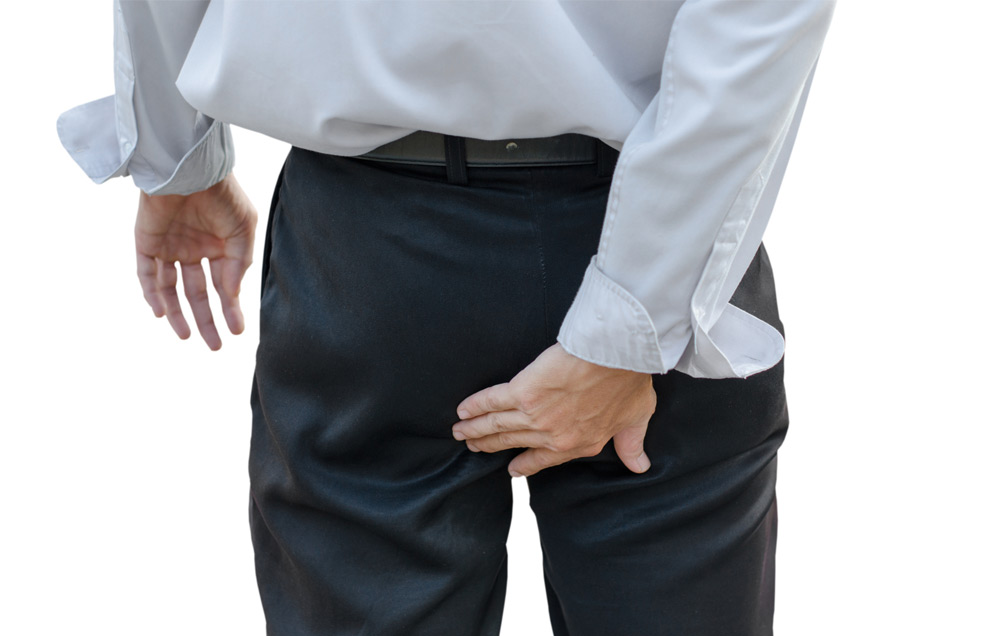 I knew Hemorrhoids could be a very serious health issue when a close acquaintance had it. He was into the haulage business and drove his own truck. But with the onset of the disease, he found it difficult to work. It was then I understood that Pile could easily wreck a man financially. You see, he couldn’t sit down for very long periods. And his job required driving for hours on end daily. He had to park his truck while he went round looking for a cure. Thankfully, he got the problem under control and was able to head back to work.

It was then I decided to educate myself about the disease. It could happen to me. And I felt I should be prepared for what I’d encounter if somehow, unluckily, I fall victim to it. I learnt a lot. The symptoms were especially frightening. Imagine walking around while your nether region is literally on fire. Or at the extreme end, imagine walking around knowing that your anus could literary fall out from your body. It just isn’t a nice thought really.

But I also learnt there are several misconceptions about Hemorrhoids out there. Some people stake their pride on this so called ‘facts’ about the problem. And unfortunately, some of these myths are widely accepted in the society. Lets take a look at some of them. You can also add the myths you’ve come across too.

Come on, if that were true, most of my Yoruba friends would be afflicted by the disease. Those folks like their food hot and pepperish I tell you. I have to admit I once subscribed to this myth until I saw my cousin eating a meal with pepper. He has the condition and has being managing it well. Surprised, I asked him how come he was eating pepper with his pile and all. He just laughed and set me right. His pile does not stop him from enjoying his peppers.

I could understand how that myth would gain so much currency. Eating too much pepper most times results in a hot anus the next day when one is emptying the bowels.

You must be Gay

Can this get any sillier? Some Folks  believe if you spend a lot time sitting on cold concrete floors, you are on the straight, narrow and painful path to full-blown hemorrhoids. How this myth ever got into the discussion of hemorrhoids beats me. The only relationship between the disease and sitting is the well known fact that victims are advised not to sit for too long at a stretch. Anyhow, that is an easy advice to keep because the pain would hardly allow one to sit down for long periods.

I bet there are several other myths out there. Since myths very with environments and culture, I won’t be surprised if what I mentioned here is just the tip of a iceberg-sized hemorrhoids myth. However, if you know anyone close with the disease, have compassion and help them through a difficult time.