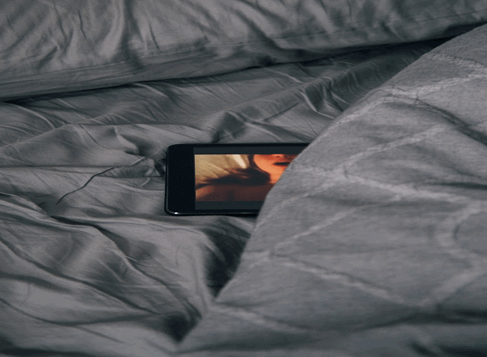 Now, I certainly can’t speak for all women, and I definitely believe that sexuality is as individual as the individual living it, so what may be normal (or “hot” for that matter) for me might not be normal for someone else.

It’s not real life, and if you’re genuinely expecting that hot delivery guy to bend you over the dishwasher that you can in no way afford (because who actually owns a dishwasher) and somehow give you the best screaming orgasm of your life purely by taking the pounding– prepare for disappointment, because what we see on screen isn’t actually anything we can expect in real life.

For me, there is nothing more beautiful than the female form. While I tend to be physically attracted to men, I am visually attracted to women. And this truth has fluctuated and coalesced over time.

3.  My Vagina is Awesome

5.  Lube and Condoms Are Pro-Status

While both lube and condoms can help prevent sexually transmitted diseases and keep your genitals in fighting shape, they tend to aid in the more functional aspects of getting down, too.

Condoms are produced to encourage a variety of sensations, for both penetrator and penetratee. And I am absolutely not just talking about penises of the flesh variety.

Sex toys should also get wrapped and lubbed prior to use. In fact– it’s not a bad idea to pop a condom and some motion lotion on just about anything you plan on sticking in yourself or sticking in anyone else.