In marriages today compared with how people get married in time past, there is a fusion of different tribes coming together. Gone are those days when a Yoruba man must marry a Yoruba woman and vice versa. People now marry from different tribes due to so many reasons. It does have its advantages and disadvantages.

Some couples from different ethnic groups marry and have no problems while some do and encounter issues due to their tribal differences. When faced with such, what do you do and how do you handle it?

The steps below should guide you on how to manage that situation:

Tribal Differences in Marriage: Dealing with it

I remember one incident where a mother in law complained because her daughter in law was not Yoruba. If you find yourself in such a situation, all you have to do is to give her some time. As long as your husband is okay with you and loves you the way you are, that is the most important. His mother or relatives would warm up to you as time goes on. It may not be easy and your mother in law might keep making reference to the fact that you’re not their tribe but in times like that, try ignoring what she says and be yourself. Patience is one virtue you must have when relating with your in laws and in not time, the language barrier should be lifted. 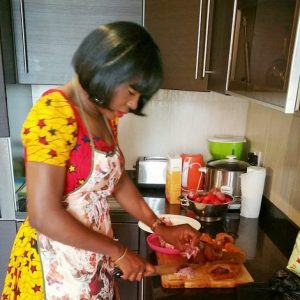 Learning a new language can be difficult but once you have an interest, it should be fine. Even if you have no interest, for the sake of your husband and getting along with his people, try learning some. Greet them in their dialect, try cooking their meals and once they see the effort you’re putting, I am very sure they would be pleased.

Let there be a balance: 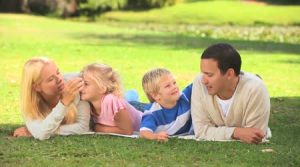 For the sake of your children, there has to be a balance in communication. When both couples speak two different dialects, which language do you think the kids should learn? Kids most of the time spend more time with their mother and so may understand what she speaks to them. Couples have to make this decision as it is important for their children.

Respect each others culture:

In as much as you love your spouse, you also need to respect his or her cultural or tribal differences. If you respect him or her, you’ll also be respected.

Try to be accommodating: 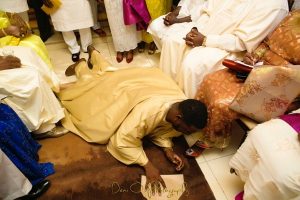 Due to the fact that you speak different dialects, there are bound to be differences. Learning to curb each other’s excesses would be ideal in maintaining your relationship.

Just deal with it:

There are challenges in life and that is what makes one stronger. It is the love you have for your spouse that made you marry him, right? So, try to manage whatever comes your way. Nothing good comes easy but with patience, diligence and hard work, you should triumph.

Even if couples have tribal differences, they can still live together as one. The most important thing is learning how to adapt and live with each other.

What other tribal differences are you aware of? We would love to know.