Titanic II to Be Completed in China By 2016

We all remember the story of titanic, a very wonderful story that led some family devastated but the whole world was filled with the romantic side of the story. The original Titanic set sail from Southampton on April 15, 1912, bound for New York City. She hit an iceberg in the Atlantic and sank, killing 1,523 passengers and crew.

That same ship is to be built in China by 2016. It’s going to be a replica of the Titanic, an agreement has been reached between Australian entrepreneur Clive Palmer and Jinling Shipyard in Nanjing China, in the deal, and the Titanic II will be completed in China by 2016. 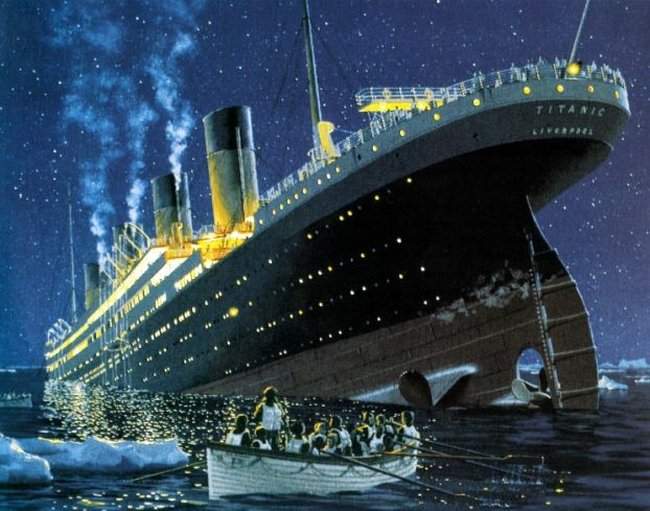 The Titanic II ship will then sail to United Kingdom and prepared for her maiden journey from Southamptom to New York which is a repeat of the 1912 trip which ended up in disaster.

Design work for the vessel, which it is claimed will precisely resemble the original Titanic, is being carried out by a consortium of companies including Norway’s Deltamarin.

The shipyard’s director, Ge Biao, told China’s Xinhua news agency that “It’s difficult to replicate a luxury liner, but Jinling Shipyard has a history of 60 years of building various kinds of vessels with high quality,”

Measurement for the ship will be 53 metres high and 270 metres long which will have 9 floors, and 840 rooms. Titanic II will house 2,400 passengers and 900 crew members

According to the report from Jinling Shipyards spokesman Li Wenbao, he told the China Daily newspaper that “The liner will be equipped with advanced technologies, including the latest life-saving and communications systems to meet the requirements of modern navigation,”

Representatives of Mr Palmer said on Saturday that his company had received inquiries from potential passengers around the world, with some offering up to $1m (£640,000) for a chance to be on the maiden voyage in 2016.

The decision by Mr Palmer to choose a Chinese company has prompted scepticism from some about how achievable the project is and how safe the end product will be. The issue has even been raised in Chinese government-backed newspapers.

In an editorial in the Global Times, which says “Frequent scandals involving shoddy products domestically and internationally have turned the term ‘Made in China’ into a synonym for cheap and low value-added products,”

However, the newspaper argued that the Titanic II project should be a chance to prove that the ‘Made in China’ brand does work.

This is the real test for China to actually prove the notion that “made in China” are not of substandard anymore. The whole word is waiting and watching how China will fulfill the perfect construction mission for Titanic II to Be Completed in China by 2016