Forget Fifty Shades of Grey. Domination and submission aren’t all about whips, chains, fancy rooms dedicated to faux torture, or being tied up as a way to explore sexuality with your partner.

In a lot of cases, the domination and submission in any given relationship is a whole lot more subtle than all of that. This type of dom and sub relationship can come down to things that are as simple as who does what, and how people really make decisions. In a lot of instances, this is far more subtle than the command control structure that so many people envision. 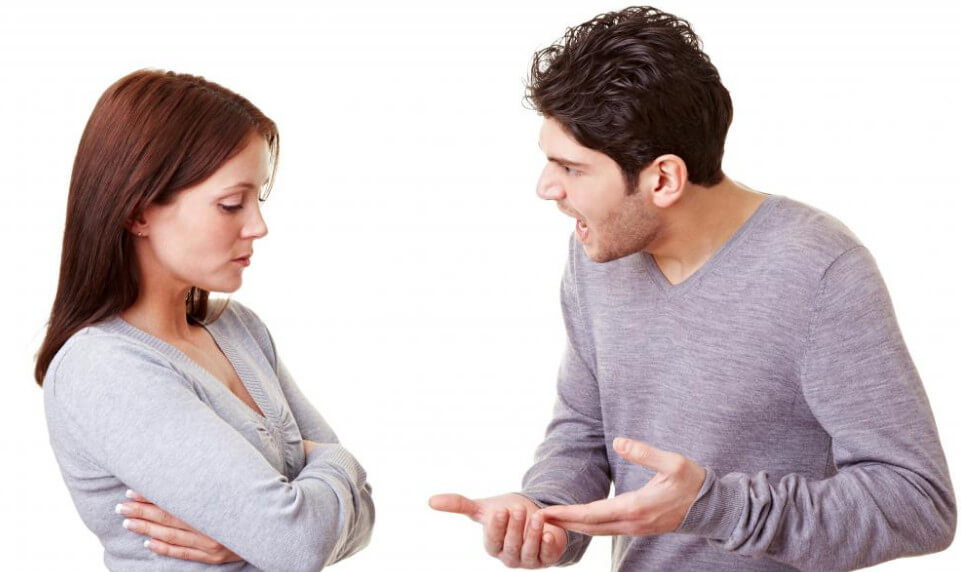 It’s rare to live in a Gorean slave relationship, where one partner walks around in a loincloth and greets their partner on their knees, looking up from their spotless floor with dinner ready in the hopes of securing some approval. For most couples, this is both a silly farce of a situation and a very naive way of looking at the entire point.

There are almost no relationships that aren’t outright abusive in which one partner controls what the other partner eats, where they go during the day, what they wear, and other aspects of their life.

This kind of relationship is generally exhausting for both partners, and it implies that one partner would only love the other if they were a completely different person. This level of being controlling gets into a seriously insecure place, and is perhaps the least healthy way to live.

Real dominance comes from being receptive to the emotional states of your partner, and being able to both read and work with these states. When your partner needs to be told what to do, either because they are ignorant in some way or they are insecure and in need of emotional strength, this is a fair time to be dominant.

In this kind of scenario, if you refuse to be dominant, it may actually result in your partner being harmed in some way. No one with a healthy psyche and set of boundaries would submit to someone who can’t read them effectively, because that could be a sentence to a lot of pain.

But then, in other cases, such as cuckin, the rules about boundaries can shift or be bent in unusual ways. This can result in a better relationship because it allows both partners to have some wiggle room for emotional exploration.

In any scenario where you might push boundaries, it’s important to state what you want upfront. It’s also even more important to listen to what your partner wants, upfront and without judgment.

If you object to something, it’s important to state this outright, and it may be essential to have a reason for your objection.