When you think of fetishes and kinks, you might instantly envision intriguing bedroom attire and bizarre sexual gadgets. However, not all fetish lifestyles are extreme, as there’s a good chance you have already partaken in some fetish details at one point or another. 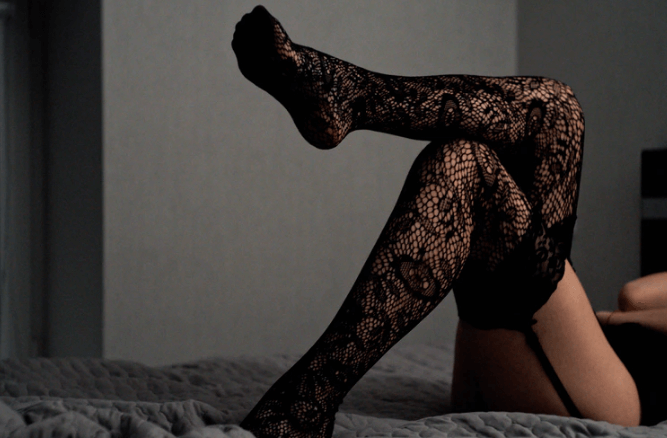 While there are several types of kinks and fetish lifestyles out there, some are significantly more mainstream than others. Exploring your sexuality can dramatically improve your sex life, boost your confidence, and even help you uncover aspects of yourself you never knew were there. To help you find a fetish that might intrigue you, we have rounded up the most popular fetish lifestyles for you to try.

While most would not consider casual dating and hook-up culture as a fetish, it has become a trendy lifestyle for many people worldwide. Not everyone can devote themselves to a monogamous lifestyle in which one partner is enough to keep you content and satisfied.

While younger generations are fuelling the hook-up culture, websites like Koo-ka.com are great places to explore the world of casual dating. As hook-up culture obliterates the aspect of commitment pressure, casual dating is also the perfect way to start dating again after a divorce or prolonged absence from the dating game.

Threesomes have been a thing for decades. While casual dating will likely help you find like-minded individuals who enjoy multiple partners, polyamory is often not a component of casual dating, as poly individuals seek committed relationships with more than one partner.

This type of lifestyle has been popular throughout the ages as biblical men married multiple women. There are also several other instances throughout history in which women have married numerous men and vice versa. Partner genders can vary as poly relationships’ specifics merely suggest that multiple partners are simultaneously committed to one another. While poly experiences can be exhilarating, not everyone may feel enticed by the idea.

Role-play and age play may not be the same thing, although, when considering that both of these common fetishes utilize imagination, they sit comfortably in the same category. While role-play includes costumes and characters, age play is a fetish kink in which an individual reverts to a younger or much older age; both can be incredibly freeing.

Role-play is significantly easier to explore with your partner as you can pick out a few flattering character costumes and imagine a sensual scene. On the other hand, age-play specifics can be daddy/princess dynamics in which one partner takes on the role of the nurturing provider, and the other takes the recipient’s part. It is best to research such dynamics thoroughly before exploration takes place.

Often referred to as edging, orgasm control is the act of suppressing orgasms from your partner, bringing them to the brink of orgasm before with-holding yourself, ultimately to enhance the intensity of the experience. If done repeatedly, the results can be mind-blowing, to say the least.

Tips To Start Your Sexual Exploration

You can explore your sexuality through meeting new people on dating platforms and apps and making yourself clear from the start; you can also consider exhibitions that fetish lifestyles offer.

As fetish lifestyles are becoming increasingly popular, you won’t have much trouble finding fetish events and gatherings to join. Most of these events focus on educating interested couples and individuals, although you can also find poly parties that are far more intimate and less educational.