Conflicts are inevitable in any relationship and every person has different approaches to a conflict and its resolution. Some people are literally powered and fed by quarrels, whereas other constantly tries to solve them.

Disagreements are an integral part of any relationship, and does not necessarily mean to be the end to a relationship. If you are truly happy with your other half, no quarrels with separate you. 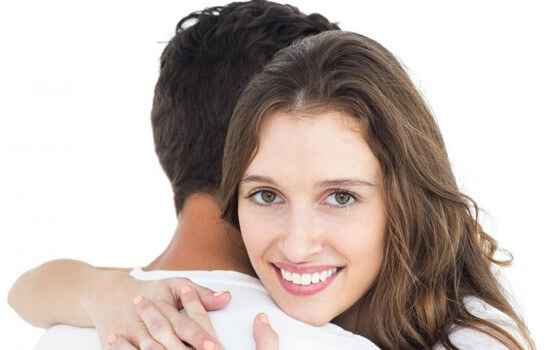 It seems hard to imagine a couple that never had a conflict – it must be so boring!

Nevertheless, it is easy to get dumped if you not use the right tactics of reconciling relationship conflicts. The wrong settling of a conflict can lead to notable consequences or even breaking up.

Here we are going to discuss what strategies to approach to eliminate conflicts with your partnerand avoid the unpleasant consequences.

The most effective method that both man and women consider being most effective is communication. In a stressful situation, men prefer to plunge into silence, while women, on the contrary, feel the need to talk about the troubles. Overflowed with emotions, women find discharge in conversation and receiving sympathy.

Have a sincere conversation about the problem, try to be a good listener and pay your partner

some attention – it will surely melt the ice. The best wait to get your partner to listen is to: show respect for others opinion, not blaming your partner and trying to be friendly. Remember, you and your partner are two different persons with discrepant mindsets and views, which is natural and should always be remembered.

Behavior models that psychologists suggest being most effective include: apologies, spending time together or searching for a compromise. However, when the conflict gets too bad, the best way to say “sorry” normally is to prepare a romantic reconciliation that your partner will enjoy too much to stay angry.

What not to do?

On the other hand, the most inefficient method is considered to be ignoring of the partner and behaving as nothing has happened. This will only piss your partner off even more!

Splashing out all the negative emotions will make you regret later, so instead just sit down and think of the future with the beloved. Also, do not forget that when you’re in a relationship, you have to bear responsibility for the feeling of another, so don’t be selfish and show some interest.

There is a difference between how men and female solve conflicts in relationship. Women forgive the partner who apologies, commits to improve and promises to spend more time together, however for men, the best way to let the anger go away, to spend a time with escorts.

For example men can use escorts service which is in every city and is in demand among men. The best thing to do when a conflict happens is to try to understand what caused the situation and actually learn from the experience to avoid similar disagreements in future. It takes the work of two to build a successful relationship.