But You Promise To Change To Be A Better Partner 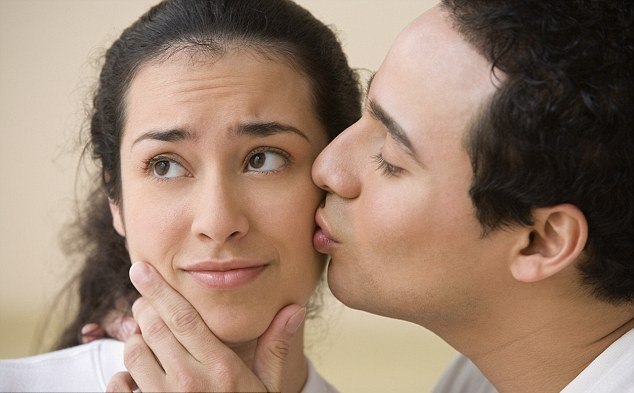 Even the happiest kind of people in a relationship desire some changes in their partner, some habits they think can be changed, personality trait they desire to work on and skill they wish to acquire.

But do those desire and wishes do come to pass? And can a partner really change?

It is true that your partner or you can change, but it requires a great deal of effort from either of you to effect that change.

Truth must be told, it’s not going to be an easy ride, and there must be setback along the way. What is most important for the partner here is whether or not their partner can actually change.

If you’re promise a change from your partner and he isn’t making that huge effort to make that change happen, how will you feel?

There are two believes system that’ll determine how you’ll feel if your partner do not keep to the promise he or he made.

This is a belief system where people believe that change is possible with a great deal of effort and perseverance from their partner. The partner that holds this belief will always see you as someone who doesn’t make enough effort to effect the change you promise if you fail to change.

These are the kind of partner who holds the belief that, people are hard wired, it is difficult to really make any great change over time. Partner that holds this entity belief won’t feel disappointed if you don’t keeps to your promise of changing to be a better person from a particular kind of behavioural pattern.

The fact remain, holding incremental belief can cause you discomfort in your relationship if your partner didn’t change over time even when he or she tries to make that change.

For instance, if Tony is an impatient kind of guy and his partner Janet shows him how to deal with situation that make him goes mad every time, but oftentimes Tony has not been able to contain himself.

If Janet is a partner that belief in entity theory, she can easily attribute her partner inability to change himself and Janet may decide not to bother herself about it. But if Janet holds the incremental belief, there might be more trouble because of her belief; it means Tony is not putting enough effort, that’s why he’s unable to keep calm.

The belief (incremental) that one’s partner just isn’t trying enough – may be more detrimental to the relationship, compared to the belief (entity) that it is truly difficult for the partner to change.

The belief that partner can change is good for relationship but it may sometimes lead partner to expect their partner to change very soon without any failure or setback. Then, when their partners fall short of their promises to change, incremental theorists may come to the conclusion that their partners just didn’t try hard enough.

In sum, while it is true that people can change, it is important to realize that even the most enthusiastic partners can’t change themselves overnight.

What belief system did you hold?

I will love to hear from you.