It was just like yesterday when National Youth Service Corps members were called to camp for service year Batch B 2012/2013. All were eager to get to the orientation camp and kick start the one year service programme which is made compulsory for all Nigerian graduates under the age of thirty (30 years). 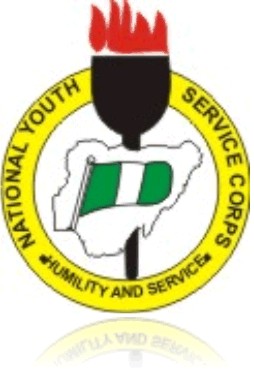 Everything is coming to an end now and we are very sure that all batch B 2012/2013 corps members can’t wait anymore for the final passing out parade popularly called “POP”. The road to this end is not easy for majority of the serving corps members thought some few ones will not be happy that they are reaching the exit door of National Youth Service Corps (NYSC) programme.

If everything work under schedule according to the information reaching us and the information on the this year NYSC activities timetable, the NYSC Batch B 2012/2013 passing out parade programme is June 6th, 2013. Although the actual date is still kept away from the public so that evil doer will not plan something bad for our national treasures. The Director General of NYSC in the person of Nnamdi Affia Okore and the members of NYSC Executives still have to decide in line with Federal Government date after some consultation in other not to clash with some days set aside by Federal Government to mark some certain event in the country.

[sws_blockquote_endquote align=”left” cite=”” quotestyle=”style05″] The actual date for 2012/2013 passing out parade (POP) has been confirmed from direct source and it is 6th of June, 2013. [/sws_blockquote_endquote] We want to assure you that as soon as the actual date is out, we will be the first to bring the news to your notice, this we have been doing it in the past before and we will not fail to do so in this year NYSC Batch B 2012/2013 passing out parade programme.