To everything that a beginning, it is surely going to have an end. It was just like yesterday when NYSC Batch B 2013 were seriously looking for their posting letter to know where they are going to serve their father land. And now, it is a different story with song of victory that their days in NYSC is over, no more CDS struggle, peanut allowee and other uncomfortable experiences that characterize NYSC programme.

The final date for the passing out parade is here and it has been approved by the NYSC Management. Below is the time table for the whole programme for the winding-up activities of the NYSC 2013 Batch B. 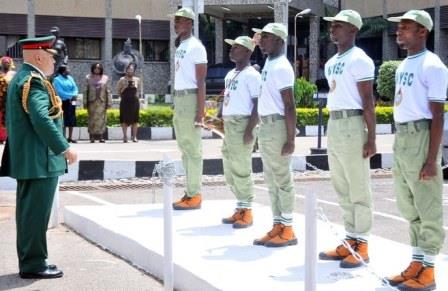 Job Creation and Awareness Week, Sensitization of Corps Members on Job Creation/Opportunities after Service. This will be done at the Zonal level using relevant officers.

Lectures/Seminars on Job opportunities by the National Directorate of Employment (NDE) at the Zonal level.

Wishing all of you better future ahead.