After battling for the cancer sickness for two years, Hugo Chavez Venezuela president dies and it reported by the vice president of the country Nicolas Maduro 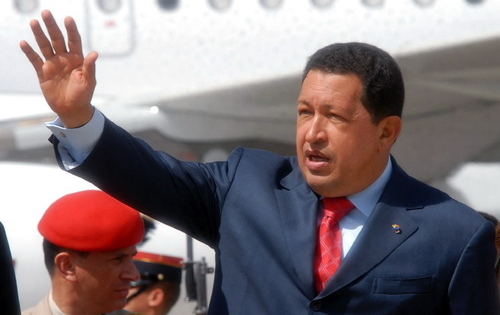 Hugo Chavez ruled for 14 years as the South American’s country president, and is supposed rule for the next 6 year according to the election in which he won in October. The flamboyant 58-year-old leader had undergone four operations in Cuba for a cancer that was first detected in his pelvic region in mid-2011. His last surgery was on December 11 and he had not been seen in public since.

His death now gives chance for another election that will test whether his socialist “revolution” can live on without his dominant personality at the helm.