Mindy McCready dead in what seems to be a suicide just after her boyfriend David Wilson death. The 37 years old Mindy McCready whose promising career in the early 90’s when she was still a teenger but latter suffers from personal turmoil which undermined her promising career has been confirmed dead in an apparent suicide. 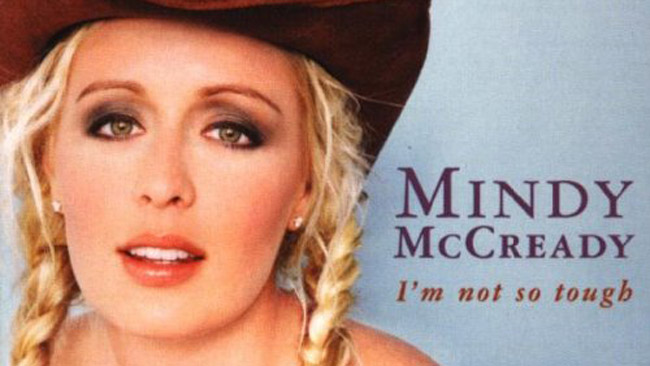 Her body was found in the afternoon around 15:30 GMT on Sunday in front of her home at Heber Springs, Arkansas, she has in her body a single gunshot wound according to the confirmation from the Sheriff’s Office at Cleburne County.

The Sheriff said, her body has been transported to the Arkanana State Crime Laboratory for an

David Wilson 34 years old, a song writer who is her boyfriend died earlier this year and in just a month plus now Mindy McCready girlfriend too follow the same path. The death of David Wilson is still under investigation presently, he is the father of McCready’s last born son.

After the death of David William, Mindy McCready struggles with drugs and alcohol and she was reported on VH1’s Celebrity Rehab, and was committed to a psychiatric hospital and her two sons were taken away under her care

Born Malinda Gayle McCready, she rose to fame as a teen singer in the 1990s behind the hit songs “Guys Do It All the Time,” “Ten Thousand Angels” and “A Girl’s Gotta Do (What a Girl’s Gotta Do).” She played up her all-American and pure-living image, sold more than 3 million records, and was briefly engaged to TV Superman Dean Cain.

But emotional problems, substance abuse and difficult relationships took their toll. By the time of her final release, 2010’s “I’m Still Here,” she was better known for “Celebrity Rehab” than her recordings.

According to yahoo news: “A petition filed by McCready’s father revealed linger issues in the singer’s life, including alcohol and prescription drug abuse, as well as erratic behavior. Tim McCready attested that his daughter had taken to her bed since the death of her boyfriend last month. “Sleeps all day,” he reported. “Drinks all night and is taking Rx drugs.”

Furthermore, McCready’s dad claimed his daughter was refusing to bathe, was not taking care of her two young sons, and was acting violently. “Screams about everything,” he stated. “Trying to hit father. Is not making any sense of any conversations with anyone.”