Gluten, for a long time now, has become one of the most vilified proteins. Most of the time, when health-conscious people dredge up a name and blame it’s presence in our foods for the cause of many food-related diseases, I only pay attention when it’s affects the things I love eating. One phrase freely thrown about is ‘gluten-free diet.’ I hate it because it threatens the enjoyment of my beer. And bread. And biscuits. And cakes! 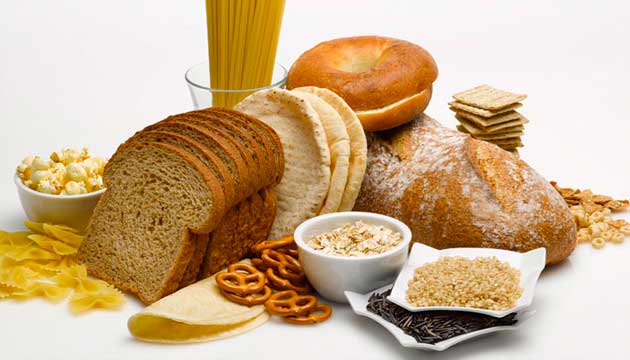 Gluten is not a common word, so how come it is implicated in so many common foods? It should be related to exotic far-eastern foods I never heard of or would likely never see. Foods like durian, burek, stroopwafel. Bet you never heard of them before. Two recent opinions about gluten-free foods are causing a bit of controversy. The reports gladdens my heart. Now, I can eat the implicated foods with no fear in the world. More on the reports later.

Gluten is not just something. It is a collection of several things. Several proteins to be exact. They are generally found in wheat (main ingredient in my bread), barley ( main ingredient in beer), rye (God knows I love whiskeys) and oat (who doesn’t like oatmeal). In the world of pastry making, it is the presence of these proteins in dough that helps it to rise, give the dough a proper shape and gives the final product that nice-to-chew texture.

Why Gluten is bad?

You know the saying about if you want to hang a dog, just give it a bad name? Gluten has being left out to dry in the merciless sun. Almost everything that could possibly go wrong with our diet is linked to it. Indulge yourself and Google ‘gluten-free diet’ and see how an innocent protein is damaged by all and sundry. I suspect this  campaign was made very popular by celebrities who have too much time on their hands. Again just Google ‘gluten-free diet celebrities’. You get the feeling every celebrity is taking a jolly ride on the gluten-free diet bandwagon.

But the thing is, there is no scientific basis to all the claims about how these proteins are bad for your health. Or to put it another way, all the benefits of a gluten-free diet are benefits one can get from eating a normal, healthy diet. Or perhaps, celiac disease is to blame for all the troubles in the first place

I don’t know anybody with that disease. But I’ve heard tales of people who react badly after eating foods rich in gluten. The general perception is that it is the cause of celiac. However, the fact is, celiac is like an allergy. You can’t go around blaming dust particles for a person’s asthma can you? It is the same with celiac, which is an autoimmune disease in which the intestines react badly to certain proteins. 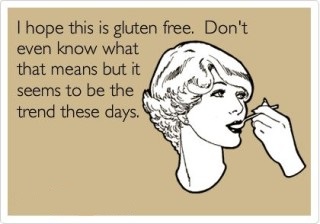 The second report basically corroborated the first one. The good thing about this one is that it is unambiguous in stating just how bad a gluten-free diet is to our health. It goes on to say that gluten in meals is part of a balanced diet. Therefore, why would a normal person deprive themselves of the benefits of a normal balanced diet? That is like inviting food-related injury to your health.

The message is loud and clear, if you are not suffering from celiac disease; or if your body can digest gluten properly (which is a normal function of a healthy digestive system), there is no reason to go on a gluten-free diet. That is sweet music to my ears. Can I have that huge bottle of beer please?