5 Characteristics Of Good Boyfriend Every Guy Should Possess

In continuation of my last post (read it here if you haven’t done that before), you’re about to read the 5 characteristic of a good boyfriend that every girlfriend desire to see in their boyfriend.

Understanding each other with proper communication is the bedrock of every good relationship, without it, no relationship will be able to stand the test of time. 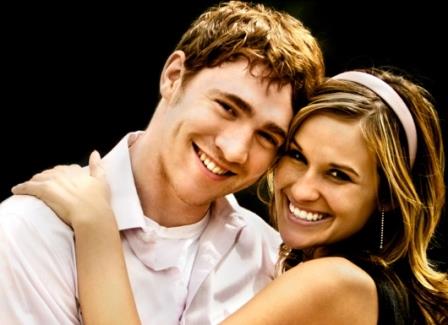 First off, you have to understand that no one is perfect but we can try to behave near that perfection we all strive for.

And so you should not expect your boyfriend or girlfriend to be perfect but the kind of effort seen in them will ginger you to believe in him or her.

The 5 characteristics of a good boyfriend every guy should possess are as follows;

1. A good boyfriend must be a good communicator:

He must be able to communicate with his girlfriend clearly about what he wants, his desire for the relationship and whatever might be his fear, he’ll let his girlfriend knows about it because he loves talking with her every now and then and most of his talks are always interesting.

He’s not the kind of guy that want to monitor every of your move because he trust you except if a girlfriend gave him reason to monitor her. A good boyfriend will always give you that freedom to express yourself

Truly, a good boyfriend is never an obstacle to your progress, he never force you to do what you don’t want to do, he can try to convince you to do something he believes is worth doing for the success of the relationship but he will never make it compulsory for you, which mean you still have the choice to do otherwise, especially what you think in your own opinion will also help the relationship to grow.

4. A good boyfriend will not ALWAYS want space and be alone:

Why would he does that, there is no benefit in the first place having a girlfriend and still need to be always alone and want space until when he feels like seeing his girlfriend before he can allow her to come into his space.

5.  A good boyfriend is a guy of principle and never gives reason not to trust him:

He will establish trust with you and never give you reason to doubt his commitment to the relationship. He lives by his word and doesn’t keep any secret that may come back to hunt the relationship.

If any boyfriend is found wanting in any of these 5 characteristic of a good boyfriend, it is the responsibility of the girlfriend to point it out to him because, at times, it might be ignorant. He’s trying to do what he understands to be the best any guy can give his girlfriend but somehow skip one of the listed characteristics of a great boyfriend list above.

Do you feel like there is another characteristic that you found very important that is omitted in this post, please feel free to make your contribution through the comment box below and don’t forget to help us click the Facebook Like icons to help share this message so that all other guys will be able to learn something from it. Thanks