Patrick doesn’t have much to complain about. He is doing well as a commercial cab driver. Unlike his good friend Hassan who works in mechanic garage. Though Hassan is a year younger than Patrick, he looks a decade older than Patrick due to his prematurely aging face. Patrick figures that is because Hassan doesn’t have enough money to take care of his skin. That may be so, but the right real reason is because Hassan spends too much time in the sun working on cars. 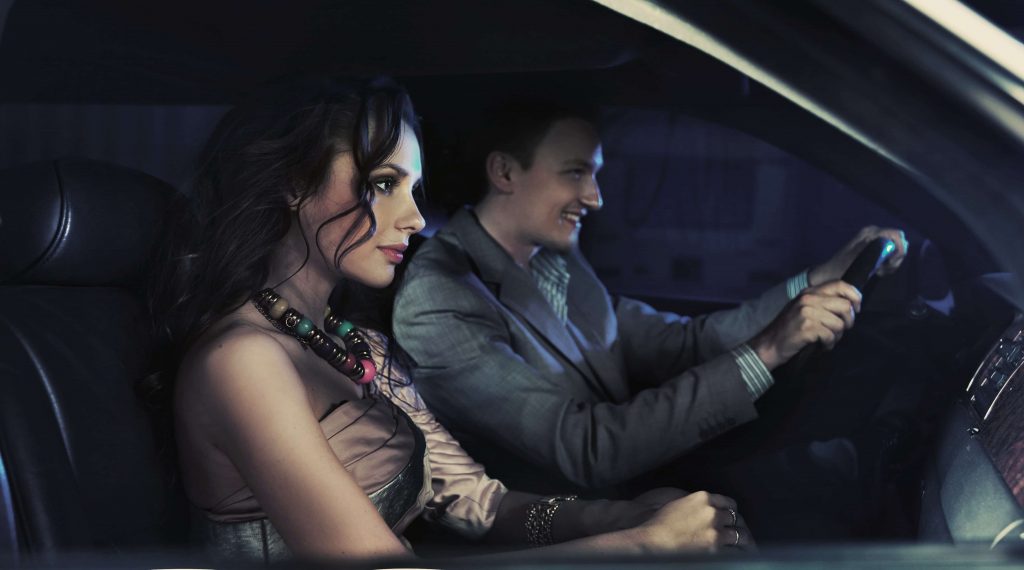 Most white collar workers rarely find themselves in Hassan’s position of having to spend many hours outdoors in the sun. However commuting for long distances to and from your job; or if your day job demands that you spend a lot of time in your car, then your are susceptible to the harmful effects of the sun’s rays on your skin.

A new study published online in JAMA Ophthalmology concluded that most side windows in our cars do little to prevent the most harmful rays from the sun damaging our skin. Most windshields were not implicated in the study because windshield are made of layers of laminated glass to prevent them from shattering.

The study’s primary focus was ultraviolet rays from the sun. Though ultraviolet rays only make up a tiny portion of the sun’s rays, they are the most harmful and are implicated as one of the leading causes of skin cancer especially among light skin people. Windshields block most of the ultraviolet rays, however, side windows in most cars tested were not so good at doing that.

Ultraviolet rays easily pass through cloud and glass. Now, recall all the times you were driving and the sun was burning the side of your face. Even with the car’s side windows up. The rays making you uncomfortable also contained the dreaded ultraviolet rays. And since for most drivers, it is the left side of their face that is exposed to the ultraviolet rays, the damage is mostly concentrated on that side of the face. That makes a lot of sense. At this point, if you are one of those who spent hours in day-time traffic everyday, you might start worrying about how the left side of your face compares to the right side.

Other Effects Too Much Sun on the Skin

You might be dark skinned and conclude that your are immune from cancer of the skin caused by the sun. Yes, light-skinned people are far more susceptible to it, but dark-skinned people can also be afflicted by it. The worst part for dark-skinned people is that it takes time before the cancer is noticed due to the color of the skin. That makes it even more dangerous because the disease would have advanced and become potentially fatal by the time it is diagnosed for treatment.

Apart from skin cancer, other harmful effects of the suns rays include premature aging (remember Hassan the auto technician?); fine lines and wrinkles especially around the eyes; cataracts; discoloration of the skin and damage to the texture of the skin.

As a car driver, you are susceptible to all these on the left side of your face. 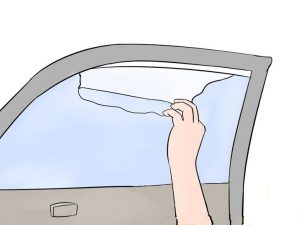 So maybe it’s time to buy another gadget. A cheap UV light meter can be effective in measuring the amount of ultraviolet light passing through glass. So if tinted side windows are allowed in your location, make sure to carry along your UV light meter to the auto shop to test on the glass. It might surprise you to know that even some factory fitted tinted side windows are not very effective in keeping out ultraviolet rays.

Don’t despair though if you don’t have enough money to install tinted side mirrors in your car. A simple UV filter can do the trick too. You just have to add it to the car windows and you are very safe from ultraviolet rays while driving.