If you love taking honey like many people, you would know how hard it can be to identify real honey from fake honey. Somehow, people have perfected the art of making ‘honey’ from some common household products. 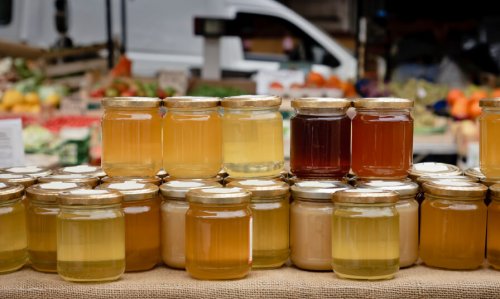 It is okay if you are making fake honey for personal use. But making it in commercial quantity to make money is downright criminal. People buy and use honey for the many awesome health benefits they hoped to get. Selling fake ones puts their lives at risk.

Unfortunately, more and more people are getting into the business of selling the fake stuff. That is why it is important to know to identify real honey from fake honey before/after buying it. 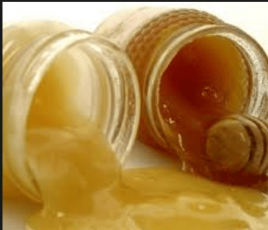 Fake honey looks and taste like the real thing. Some people are so good at making it that it can sometimes look even more real that original honey.

The main ingredient of making fake honey is the regular everyday sugar we use in our homes. This is heated or boiled in water for a long time until it changes to a dark golden color like honey.

To make it taste and smell like pure honey, ingredients such as corn syrup, sugar syrup, flour, lemon juice, and other artificial sweeteners and flavors are added to it before heating the sugar.

With the right recipe, the end product looks exactly like the real thing after being allowed to cool down.

How to identify real honey from fake honey

Fortunately, you don’t need a sophisticated lab to be able to identify real honey from fake honey. You can do it at home just by analyzing the physical characteristics of the product in front of you.

Listed below are some of the ways to identify real honey from fake honey. Sometimes, the product has to tick more than a couple of boxes before you can be sure it’s real or fake.

1. Thickness of the product 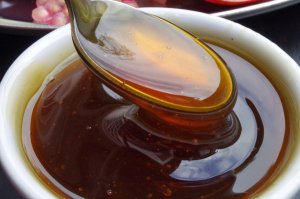 You can immediately identify real honey from fake honey by how thick the product is.

Testing for stickiness is another way to quickly determine the authenticity of the honey.

Real honey is not sticky to touch. Fake honey on the other hand tends to be very sticky if you run it between your fingers. The numerous flavors, additives, and preservatives used in making it accounts for the sticky nature.

You can only do this test if you have an idea how real honey smells.

Basically, real honey smells like some flowers. Fake honey, on the other hand, oozes the combined smell of all the products used in making it. If you’ve worked with additives and sweeteners, the smells would be easy to recognize.

This test is easy to carry out. Put a little bit of the honey into a container and heat it over a flame. Your stove would do just fine.

Real honey would turn dark brown very fast and it does not foam. Fake honey though starts bubbling and become foamy after a while. This is due to the various flavors, sugars and water in it.

If you have methylated spirit (alcohol with 10% methanol added to it) around, you can use it to check the authenticity of your honey. 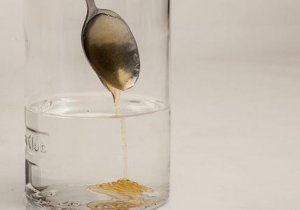 Water can also be used to identify real honey from fake honey. Like the methylated spirit test, it is all about the solubility of honey.

Add honey to a cup of water. Real honey goes right to the bottom and doesn’t dissolve. You have to steer it very well before it gets diluted.

Fake honey though would dissolve immediately you add it to water. 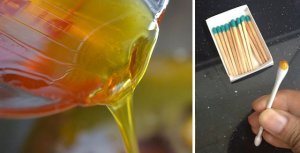 Take out one matchstick, dip it in the honey and try to light it up.

If the honey is real, the matchstick would light up easily. On the other hand, fake honey would render the matchstick useless because of the presence of water.

We all know honey is very sweet. The sweet taste can be used as a way to identify real honey from fake honey.

The sweet taste of real honey goes away in a few moments. However, if your product is fake, the sweet taste would linger on your tongue for a long time.

Also, you can employ the heat test to carry out the taste test. After heating, allow the honey to cool down. Then taste it.

The heat would alter the taste of real honey. With fake honey, it still remains sweet even after heating. 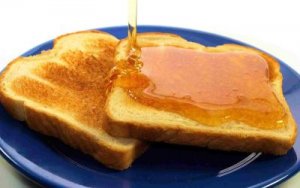 Spread a little honey on a piece of bread and allow it to stand for a while.

If your honey is the real thing, the bread should harden up after some time. Fake honey, on the other hand, would render the bread softer as if water was sprinkled on it.

Put a few drops of the honey on a piece of white cloth. Then clean it off.

Real honey would not leave any stain on the white cloth. Fake honey through would leave a stain on it.

Blotting paper would be best for this test as it is faster in absorption.

This should be one of the first tests to carry on honey and is based on your power of observation.

Look at the honey, real honey contains a lot of impurities. These are not harmful though. They are simply particles like pollens and body parts of the bees.

Fake honey can be recognized by the absence of any sorts of impurities. 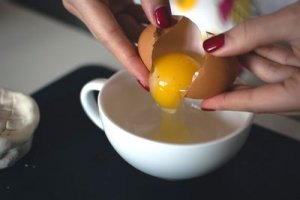 Add your honey to a bowl containing egg yolk and stir it.

If your honey is real, the egg yolk would look like it was cooked. Fake honey would have no effect on the egg yolk.

These are the simple ways you can use to identify fake honey from real honey. If you have other tips on how to tell if honey is real, kindly share them with us in the comment box below.