What does the word happiness mean to me is in a state where you have everything going on well, you have a job, you have a home, responsible government, friendly people around you, you can always do whatever thing you want to do without any hindrance, there are support from people around you, ready to assist you to attain a greater height you’ve set for yourself. Everything just comes in the way you want it. 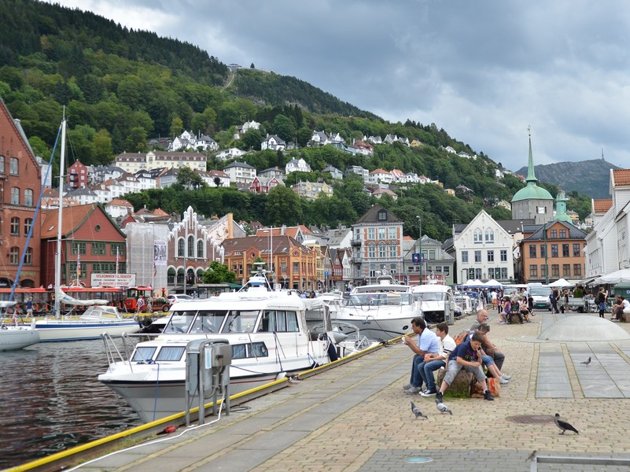 Let me list out the top 10 of the world happiest countries so that you can actually see what I’m talking about. Here they are;

That is it, the top 10 world happiest countries today.

It may interest you to know that United State of America drop down the rank from 10th position last year to 12th position this year. Luxembourg is the healthiest nation on Earth. Iceland is the safest. Switzerland has the world’s best economy and governance. What shoot Norway to the top? What is it that Norway has and the rest of the world don’t have?

Looking at the top 20 of the world happiest countries in the whole list, most of them are from Western Europe. What is their secret that the rest of the world will have to learn from them? It high time for other countries of the lower rank to look up and find out what is working for them that they can be able to add to their own situation. Africa countries arise from your slumber and take a new year resolution, Nigeria where are you?