In recent days, especially in North America, there has been a lot of talk about Ashley Madison, the social network used by married people to connect with each other and start an extramarital affair.

It is being talked about again because in mid-July the Ashley Madison site suffered a heavy cyber attack that, according to initial reconstructions, allowed a group of hackers to get hold of the login credentials of millions of subscribers to the service, leading to many privacy concerns.

Ashley Madison confirmed that it had suffered the attack and announced earlier this week that it had closed security holes in its systems. The extent of the damage to the company and its customers is still difficult to quantify 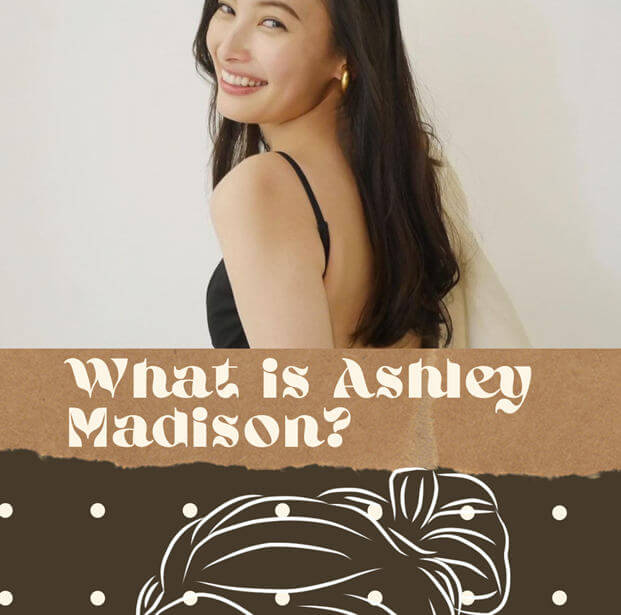 The Ashley Madison site has been around since 2001, when it was founded in Canada by the company Avid Life Media as an online dating service. Two very popular women’s names from Canada and the United States were trivially chosen for the brand, thinking that this would make the site more familiar and attract more sign-ups.

In the years that followed, the service evolved and took on several features similar to more traditional social networks. Ashley Madison makes things clear early on in her welcome page, “Life is short. Treat yourself to an adventure,” specifying that the service is for those over 18 and that it is “the best-known out-of-wedlock dating agency.”

In addition to North America, the service is active in many other countries around the world, including Italy, while it has been banned in Shanghai, China, because it is contrary to family values and promotes adultery.

From the site’s welcome screen, you must indicate whether you are a man or a woman, whether you are in a current relationship, and the type of partner you are looking for. Before you can see the search results, the site asks you to enter your registration information: an email address, name, password, and various personal information such as height, weight, eye and hair color.

You are then asked to enter one or more photographs, which can be seen by other members. The site then offers a number of services typical of social networks: a system for sending messages to each other, a chat room, and the ability to send virtual gifts to the person with whom one has made contact.

The major difference from other dating sites is that in the case of Ashley Madison they explicitly talk about people already in a relationship who want to cheat on their partner. This aspect is reiterated in several sections of the site, partly for search engine visibility reasons through the use of particular keywords: “Thousands of unfaithful wives and husbands register daily on Ashley Madison.”

As the site does business

Membership in Ashley Madison is free, but much of the business requires a subscription, which among other things makes it easier to connect with other members of the service. Through credit card payments, members can purchase various credits that can then be spent on the site in various ways.

To initiate a conversation with someone, at least one of the two subscribers needs to pay 5 credits to start (this is almost always a man, because there are more men subscribers than women). After initiation, the rest of the conversation does not require payment of additional credits. Options also include talking in real time via a chat, again for a fee.

Other credits can be spent on virtual gifts to be given to people with whom one has made contact. Through this system the site raises the money needed to maintain its activities. Ashley Madison says it has nearly 38 million members, but it is unclear how many of these have paid accounts.

On July 15, Ashley Madison suffered a cyber attack organized by a group of hackers who say they call themselves “The Impact Team.” The hackers claim to have stolen large amounts of personal information of subscribers to the service, who are almost always registered anonymously since it is a site aimed at extramarital relationships.

So far it has not been possible to reconstruct the extent of the damage, and details of only 2,500 subscribers out of the millions of people who have registered with the site over the years have been leaked online at different times.

A few days later Ashley Madison issued a statement saying it had secured the sites, “shutting down unauthorized access points.” The company also said it has been in contact with law enforcement to give information to those conducting the investigation into the breach of its systems.

The author of the article about Ashley Madison Review – Eloise Bouton

Eloise Bouton at https://eloisebouton.org/ is the author of the article about Ashley Madison Review. In her article, she gives an overview of the Ashley Madison website and its features. She also provides some tips on how to use the site to your advantage.