According to recent research, a growing number of Ukrainian women want to leave Ukraine and live abroad. It’s fair to say that this only applies to young Ukrainian girls, as the majority of older ones already have strong family relationships and close ties with their homeland. Just check one of the international marriage agencies websites, like Marriage Agency Nataly, and you will find numerous profiles of beautiful Ukrainian girls seeking to leave their own country and go to live overseas. 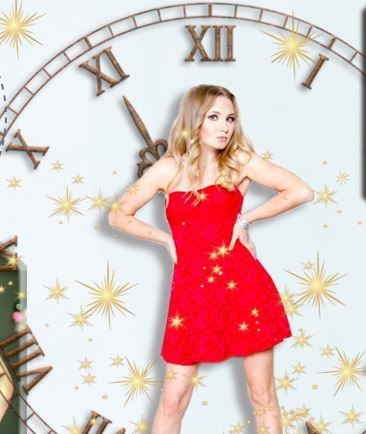 In fact, there are two main reasons for such a tendency. The first one is certainly the political and economic situation in Ukraine that entails unemployment, low wages, corruptible courts, alcoholism, and uncertainty about the future in general. The second one is related to the maternal instinct to raise children in safety, security, and love instead of poverty or cruelty. Is that so bad? Definitely not! Every mother wants a happy future for her kids!

What are other reasons to decide on such a serious step in life as moving abroad? Most of the Ukrainian girls have the Internet access and opportunity to communicate with foreigners, not to mention that many of them have already traveled abroad and seen “another life,” more prosperous than their own.

Therefore, despite lots of challenges they may face on the way to happiness, these girls believe that life abroad will be not as problematic as it is now in Ukraine. As for the men, well, if you are single, have a stable job, desire to create a family, and confidence in the future – you have all chances to win a Ukrainian girl’s heart!

The fact is that these women want to have a reliable partner and a loving father for their children, no matter his nationality. This partially gives the answer why so many single Ukrainian women are looking for happiness in foreign lands.

However, it doesn’t mean that all young girls from Ukraine want to live abroad. Taking into account that Ukraine is the biggest country in Europe (after the European part of Russia, of course) with a population of about 42.5 million, it would be nonsense to claim that all of them want to leave their homeland. It is simply impossible!

Moreover, many of them have strong relationships with Ukrainian men and are just happy to live in Ukraine. So when you see numerous profiles on international marriage agencies websites, that’s only a small percentage of single ladies who hope to find their love abroad.

However, they do exist and, as it has been already written above, they have every reason to leave Ukraine.

With all that in mind, it’s absolutely understandable why Ukrainian women are looking for foreign men via dating agencies. You may not like that, but it’s a reality. Moreover, think about numerous lonely men who have failed to build a strong relationship with local girls. In fact, that’s a way out for both of them. Everyone deserves happiness!