Texting or chatting now seems to be the go-to way to flirt. But regardless of how long you’ve been doing it, it still feels like uncomfortable and confusing territory. 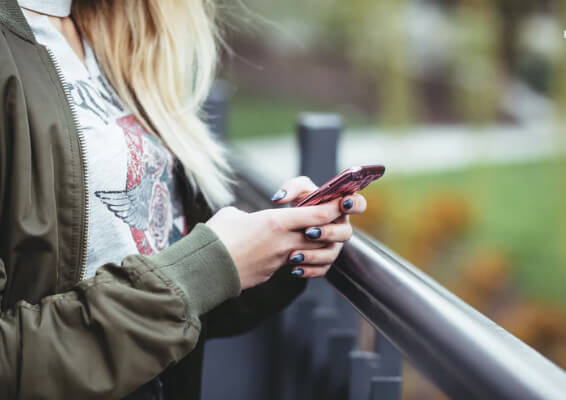 Oftentimes, we feel overly self-conscious about our choice of words, or we over-analyze every emoji we receive. Is this joke too tacky? Is this meme inappropriate? They haven’t replied, do I send a follow-up? I can go on and on with these questions.

In this article, I list down some tips for flirting over text, which, when done properly, actually work.

Flirting over text can sometimes feel overwhelmingly confusing. The tips above can help. But ultimately, remember, the same rules apply both in text and in real life: be genuine, kind, and respectful. Those things always work.